take the risk or lose the chance

Is The Foreign Languages Teaching Important to Give? 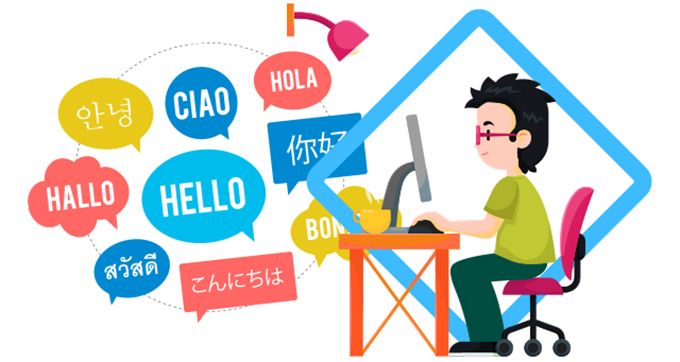 What exactly is language? According to Henry Sweet, an English Phonetician and Language Scholar, stated: "Language is the expression of ideas by means of speech-sounds combined into words. Words are combined into sentences, this combination answering to that of ideas into thoughts." So, it can be said that language can help people to communicate and understand each other. 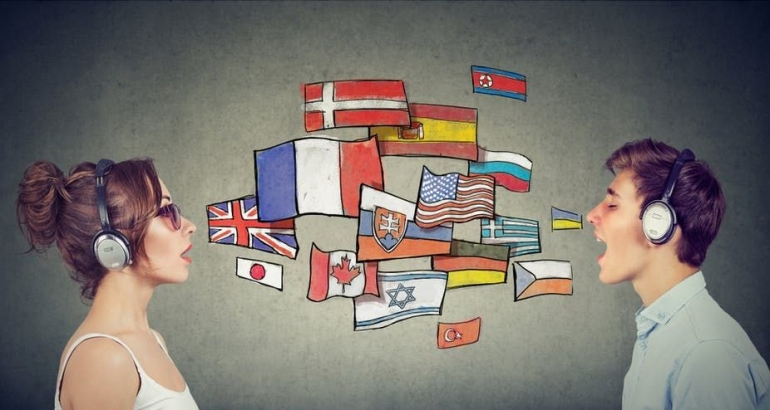 Therefore, learning foreign languages is very important and recommended because in today's era, people who are able to master many foreign languages will have more value and have the potential to get a job easily.