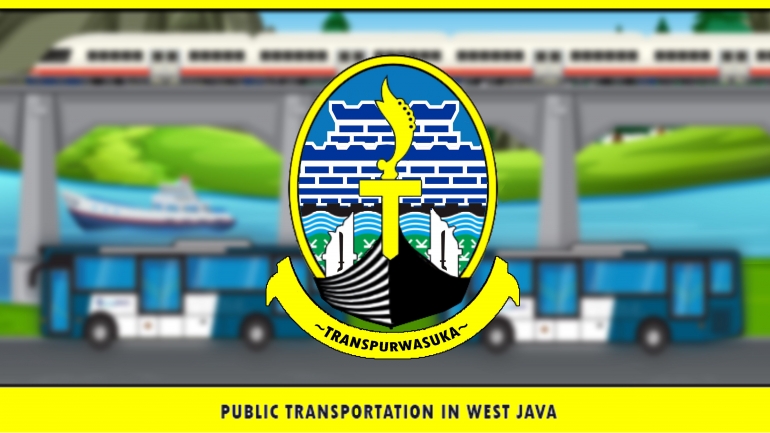 Kompasiana.com - In order to achieve the integration of West Java transportation in an effort and increase the use of public transportation modes, the West Java government needs to present various innovations. One of the innovations that need to be implemented by Trans Purwasuka system.

"Our hope is to bring West Java as the most innovative, collaborative, and integrated in public transportation."

The mode of public transportation is the terminology used to describe the mode of transportation used by the general public to go from one place to another as a destination, while Purwasuka is a geographical cultural area located in West Java Province which is divided into three district marked T plate is the license plate code of the motor vehicle police.

Trans Purwasuka stands for Purwakarta, Subang, and Karawang transportation is a public transportation system with an integrated bus, river, flying taxi and road system covering three districts (samples) that are easily accessible and wheelchair-friendly (disability) to get from one place of origin to another place as a goal.

"The Trans Purwasuka system is designed based on the Transport for London (TfL) system, which has a legal entity created by the Greater London Authority consisting of the Mayor of London and the London Assembly."

The Greater London Authority, just like the regional government of West Java province, consists of the Governor of West Java as Mayor of London and the DPRD of West Java as the London Assembly for the legal entity Trans Purwasuka which operates in Purwakarta, Subang, and Karawang.

Each country has different types of legal entities. The US equivalent of  Perseroan Terbatas (PT) is a limited liability company (LLC). Most PTs operate like limited liability companies (LLCs) and offer shares to the public. Shareholders of a PT are legally responsible for the debts of the company in the event of bankruptcy. However, investors are only responsible for their initial investment amount. Articles on the  association of a PT describe the share structure. 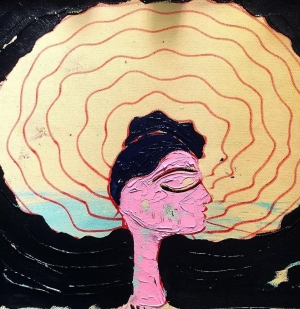 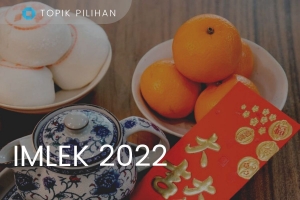