The History of Valve Corporation 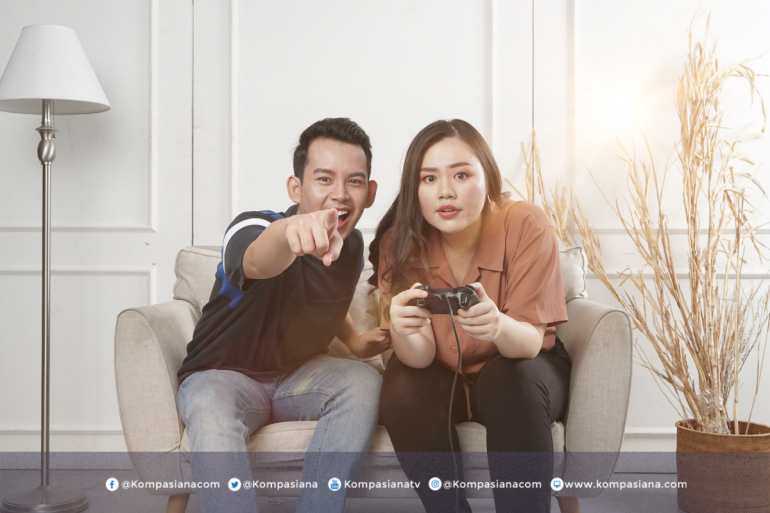 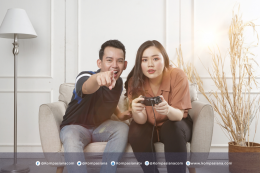 With the success of Microsoft, Mike Harrington and former Harvard dropout, Gabe Newell were very pleased about the fruits of their labors, they were essentially millionaires. Wondering what they should do next, they thought up plans of forming their own company. Since they had enough capital from working at Microsoft, all they needed was an idea. After seeing releases like Doom and Quake being so successful, they were certain about the direction they wanted to go. Hence in 1996, Mike Harrington and Gabe Newell left Microsoft to pursue their own video game company. They founded Valve, LLC, later that same year.

With their company and goals now established, the two had big ideas for their first release. But before they could do anything, they had to recruit a team to start development for their first game. They chose amateur modders from various well-known games over established industry professionals because they thought the former were more authentic and original. After some trial and error, they were finally putting the finishing touches and were ready to publish their game. Initially, they had some troubles finding a publisher for the game. And after a lot of searching, they found a publisher that was willing to take a chance on their new studio. Their first ever title, Half-Life, launched in November of 1998.

Half-Life was ground-breaking for the time with the way it seamlessly combined its overarching narrative with its dynamic gameplay. Millions of copies were sold throughout the years to come, estimating over nine million copies by 2008. Valve has successfully made a product that stood out from the crowd, many players were left to ponder about the game's story and many more wondered if there will be a continuation. Unfortunately, following the success of Half-Life, Harrington felt he has fulfilled his goal in creating something he could be proud of, a product and company from scratch. He disconnected his partnership with Newell and left Valve in 2000. And later in 2003, Valve dropped the LLC from its title and became Valve Corporation.

Before we continue, it's worth noting that Half-Life was built in a game engine that was also made by Valve. Even though it's just a heavily modified version of an already existing game engine, GoldSrc was still revolutionary for the time and all-round just shows how much dedication Harrington and Newell along with their team has put to refine and perfect their first release.

Left as the sole owner of Valve, Gabe Newell, with the fortune that Half-Life had brought in, decided to take a step back with the series and began working on new titles such as: Team Fortress Classic, Counter-Strike, and Day of Defeat. All of which uses the GoldSrc engine. After realizing that the GoldSrc engine will inevitably be outdated, Valve began working on an improved, more polished game engine to use for their future releases.

During this time, Valve also began working on Steam. Announced in 2002 and later released to the public in 2003, Steam was an easier way for Valve to distribute updates/patches for their games. Before its existence, updates could cause game-breaking bugs and even made some unplayable for a long period of time. Of course, Steam in 2003 was very different from the Steam we know today. Before, Steam only supported Valve-made games and was still very clunky. However, Steam has expanded since then and has become one of the largest video game distribution service to date.

Approximately a year later, in June 2004, The Source engine was released to the public. It debuted as the successor to GoldSrc with Half-Life: Source in June 2004, followed by Counter-Strike: Source and Half-Life 2 later that year. Half-Life 2, now one of the most influential and universally acclaimed games of all time, was nothing short of a successor to Half-Life. Because of its new game engine, Half-Life 2 was a huge leap for the gaming industry in graphics, gameplay, storytelling, physics, and generally just shows what the Source engine could do. Even until now, almost 18 years after the release of Half-Life 2, although not the best graphically anymore, could still compete with recent titles because of the storytelling and gameplay that stood the test of time. Over the last two decades, Valve continued to release several successful and well-known titles under their name that are still popular to this day, Portal, Dota 2, Left 4 Dead, Garry's Mod, and many more are some examples of said titles.

With every new Source title, Valve made yet another software to make trailers for their games. Source Filmmaker, commonly known as SFM for short, is a 3D movie-maker software. SFM was first developed non-publicly at Valve starting from 2005, and was released on July 11, 2012 in open beta for Windows. SFM was first used for an upcoming game called Day of Defeat: Source with experimental effects that could not be achieved in real-time. Following the success of said videos, Valve continued to use SFM to make trailers for their upcoming products. Including but not limited to: Team Fortress 2, Left 4 Dead and Left 4 Dead 2, and Portal 2.

Although as of recently Valve has been more focused on maintaining and improving their most successful product, Steam, which brought $4.3 billion in 2017 and supposedly more in recent years, Valve still has its passion to make quality over quantity products that pushes the limits of what can be achieved in a video game. With the long-awaited prequel of Half-Life 2, Half-Life: Alyx, which utilizes Source 2 (the latest game engine developed by Valve). Along with the release of S2FM (Source 2 Filmmaker). Who knows what might be next for the future of gaming? Although we can't be certain, Valve undoubtably left a mark as the stepping stones of the gaming industry. 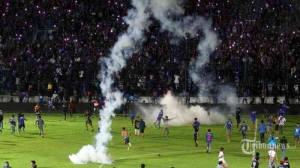