Touch the world by writing.

Biofabricated, A Birth of Photosynthetic Clothing 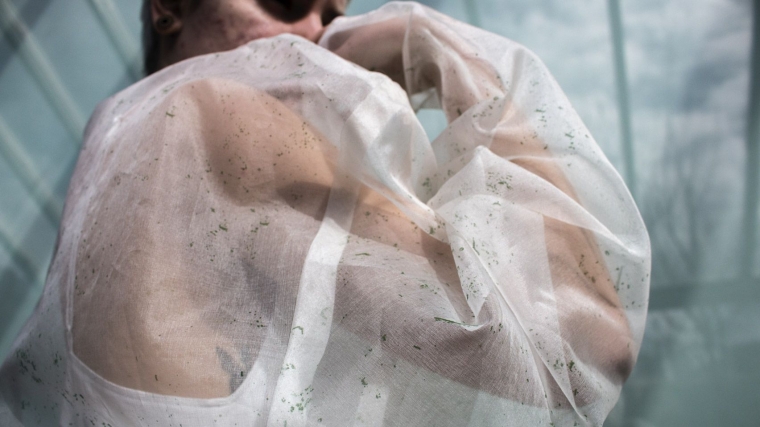 Every year, new generation is born. Every year, there are also progression of fashion, habits, culture, and technology which affect the new generation's life. For example is smartphone user dominated by young generation. Though in the old era, home phone was enough as our communication tools.

Not only communication system which has innovation in every era, fashion too. Fashions mode is never die. A designer is always launching their masterpiece that attract people's attention. Like what a Canadian-Iranian designer has already done.

Reportedly from www.trendhunter.com, Roya Aghighi makes a new breakthrough in fashion world. She made a project that combines fabric with photosynthetic properties. Her experiments named Biogarmentry. 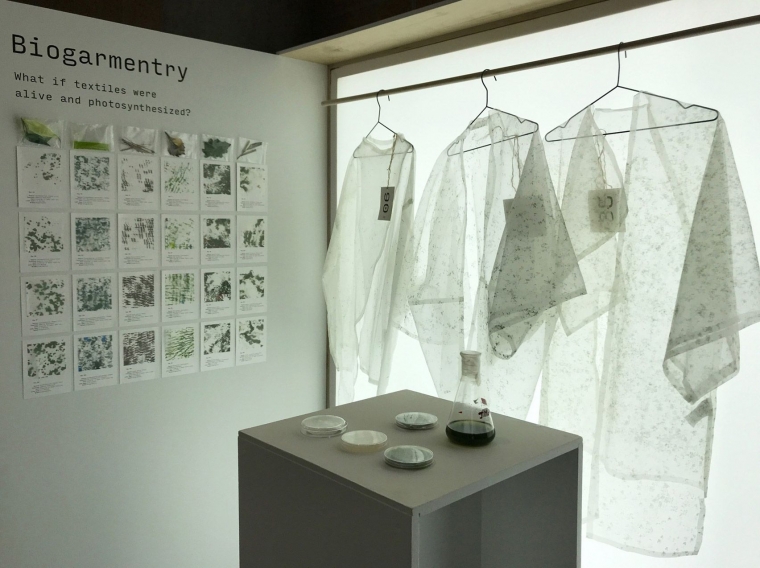 Photo: royaaghighi.com
Biogarmentry are made from single-cell green algae called chlamydomonas reinhardtii. Furthermore, the algae is spun together with nano polymers. Biogarmentry also called as biofabricated which is these clothing can turn carbon dioxide into oxygen via photosynthetic. 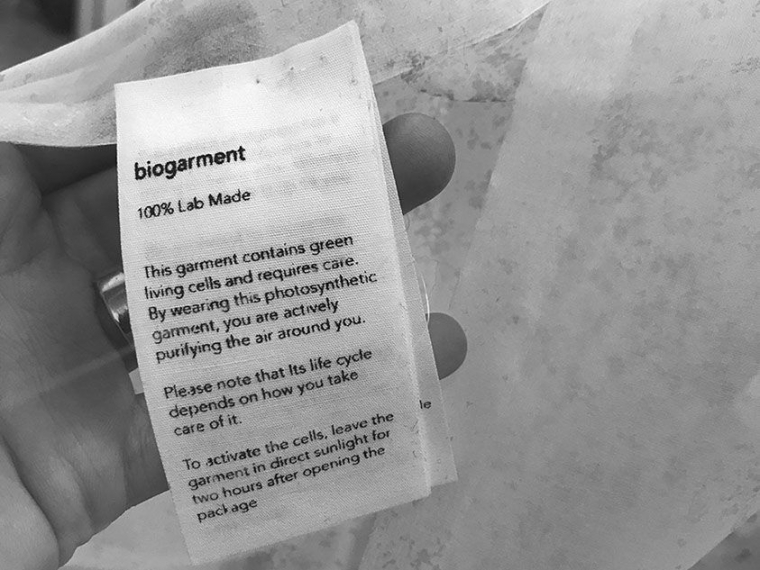 Anyone who wants to wear biogarmentry should treat them like taking care of plants to stay alive. Watered once in a while and exposure of sunlight are main things that make Biogarmentry alive. This clothing predicted will alive around a month and will be durable if treated well. When the garment has reached the end of its life cycle, it can be used for composting.

Roya Aghighi hopes her innovative collection can transforming the collective behaviours around consumption oriented habits towards forming a sustainable future. The project of Roya Aghighi had elected for Dezeen Awards 2019 in sustainable design category.