Don't Underestimate Animals that Has Big Impact in Our Life! 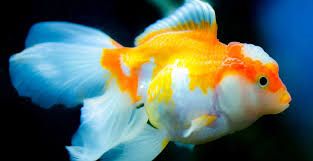 Some animals are an important part of human life even though they are considered trivial, without these animals humans could not survive on earth. These animals do not provide food, but help in supporting life:

The first is fish. Who likes to eat fish here? It turns out that besides being used for meat for food, fish also helps reduce the bad effects of climate change, you know friends. Guess what, what is used to reduce these bad effects? Turns out the fish droppings do the job.

According to a recent study conducted by researchers at the University of Exeter, it was stated that fish waste reduces acidity in the ocean so that the pH in the sea water is maintained and remains stable. Fish droppings that float on the water surface and decompose. Now, when this process occurs, carbon dioxide will be formed and also functions to maintain the pH level of the sea water.

Recently, the issue of overfishing is common, around 31% of the world's fish population is caught. If fishing is done excessively, it will be difficult for fish populations to increase. Fish as a source of food is reduced and it will also have an impact on climate change on earth. 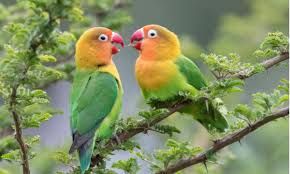 m.caping.co.id
Birds are one of the animals that we often encounter. In ancient times, birds helped humans to send letters. However, birds now help humans a lot in life on earth. Without birds, no one controls pests, no one decomposes the forest and certainly no one does nutrient recycling, pollination and seeding and air circulation in the soil. If no one does that, then what will be the fate of humans? Therefore, as humans we must preserve birds.

Bees usually play a role in producing sweet honey and have many benefits for the human body. However, it turns out that the role of bees is not only that, bees play a big role in life on earth. The role of bees is to pollinate. Without the presence of bees, it will not be able to pollinate so that the plants in this world cannot grow and reproduce. Without bees, plants such as flowers, trees and fruit would not exist in this world. Therefore, bees play an important role in human life. 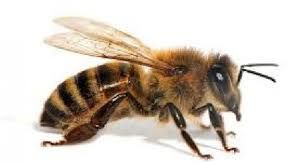