How I Support The Zero-Emissions Program 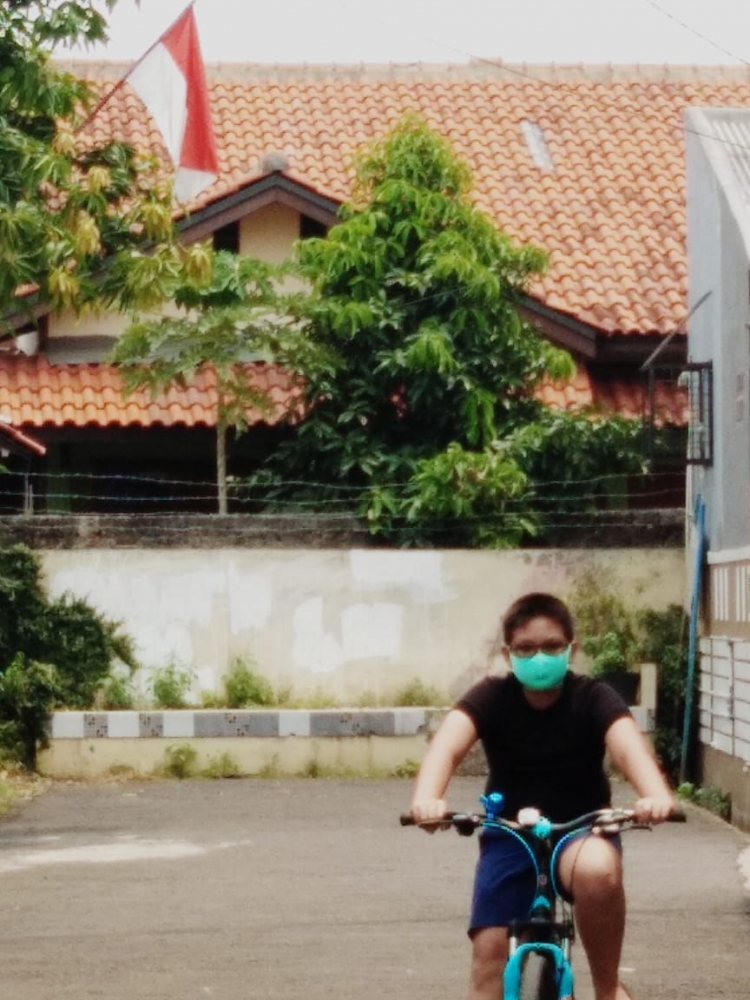 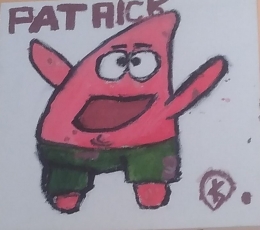 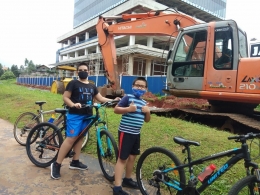 Emissions have been around for a very long time, since the Earth was just a fireball when it was first formed millions of years ago. There are several types of exhaust gases, including carbon dioxide or CO2. Sir David Attenborough on the BBC television show said, when our Earth cooled down, exhaust gases such as CO2 gets trapped in ice, like what remains now at the north and south poles, in the expanse of peat land, both in tropical and non-tropical areas, also by vegetation in the sea, such as plankton, coral clusters, and seaweed.

Over time, the earth gets colder and life develops. Life still keeps on growing, and evolving for millions of years. then humans started to show up. As human life became more modern and population grew, the discovery and use of fossil fuels increased. Various industries use fossil fuels. Nowadays, we are also very common to use plastic for many needs.

Apparently, all of that makes pollution increase, poisoning the soil, air, sea water and rivers. In fact, Sir David Attenborough said, emissions are due to human activities that have created a hole in the ozone layer. Yes, ozone, the layer that protects the earth from solar radiation. No wonder, the earth is getting hotter. That's what he called global warming.

Because of the current condition of the earth, we need to do something to reduce emissions. This zero-emissions program is all about, to stop pollution and global warming. 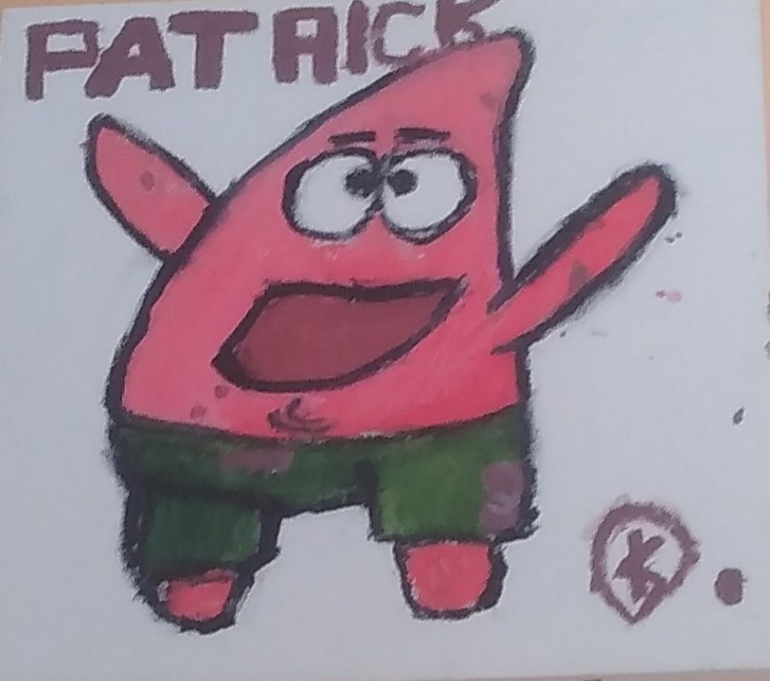 My family and I are trying from simple things first. We ride our car only if we really need it, for example if the four of us want to travel together. We ride a motorcycle if its only two or three of us. We keep plastic bags from the store instead of dumping them.

Sometimes, I ride my bike with my dad and little brother. On the way, we can stop for buying fruits or other necessities at the merchants we see. By riding a bicycle, we know it's a bit difficult to carry a lot of things, so we can be selective when shopping. Thrifty, healthy, and needs are met. 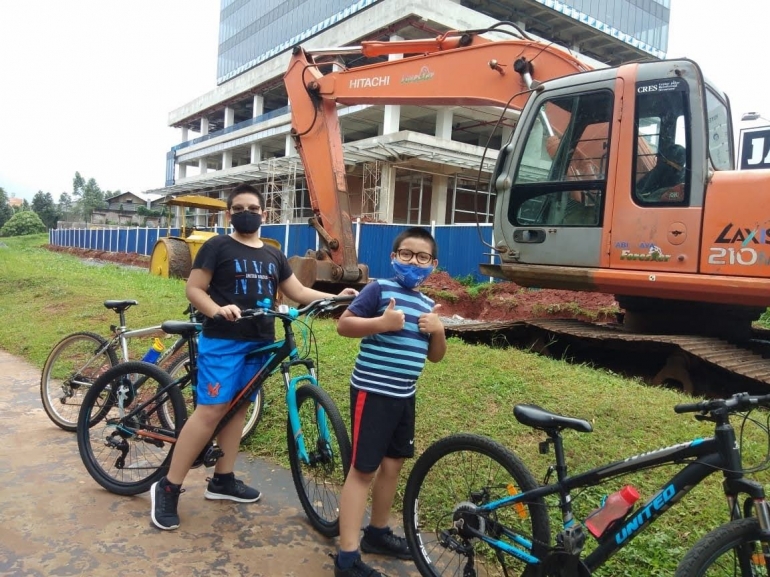 And sometimes, when my mom and dad come back from shopping, they brought their groceries in cardboard boxes. Me and my little brother are so excited! We made a lot of toys or everything we want from those used cardboard boxes and also papers, plastic bottles, and glass, instead of dumping it. 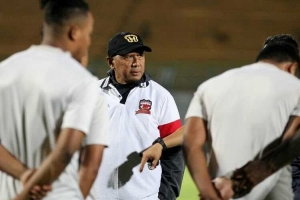 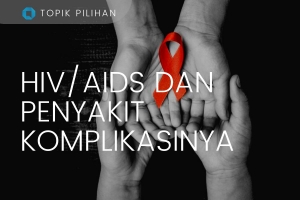