The Best Cafe in the World 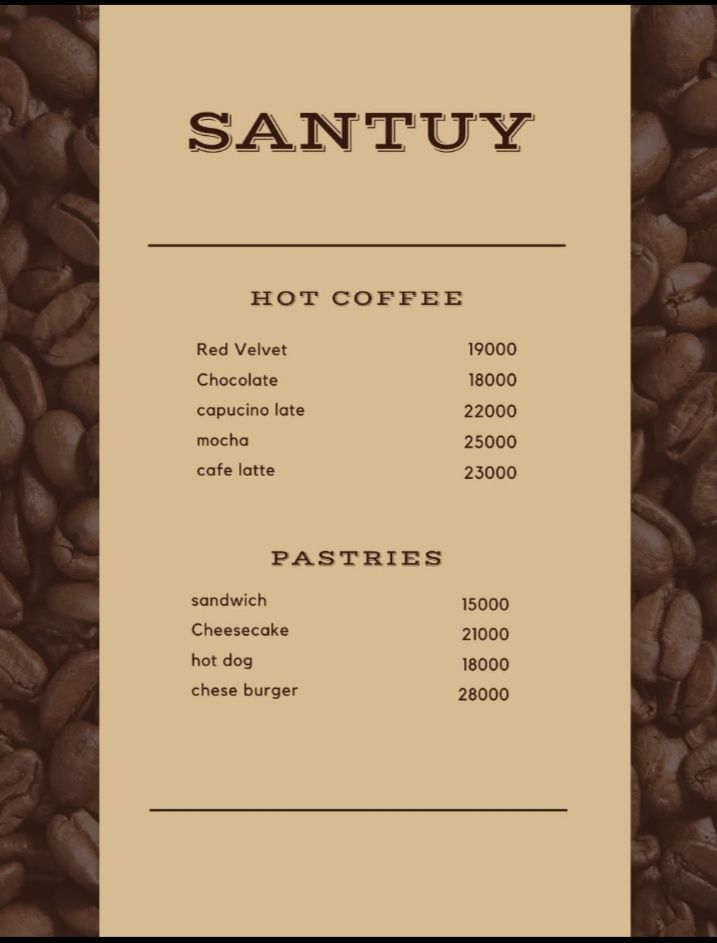 I made a cafe starting from hanging out often so I was inspired to make a modern cafe so that this cafe is different from the typical modern cafe known to people in general. So, when thinking about the concept, also think about how the menu can attract many people.