Amazing! The Goodness of Life, Eril's was Loved by Many People Until The End of His Life 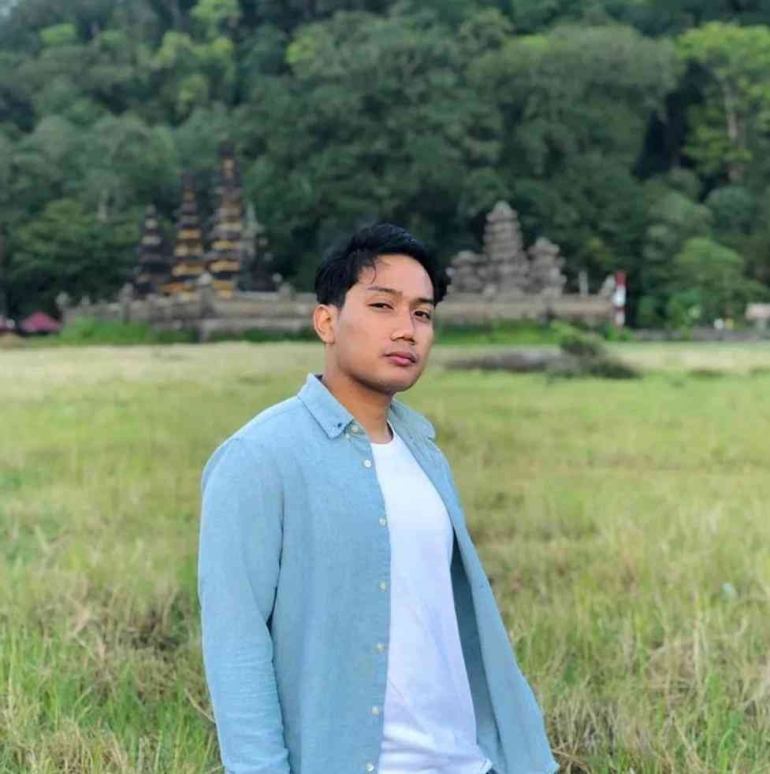 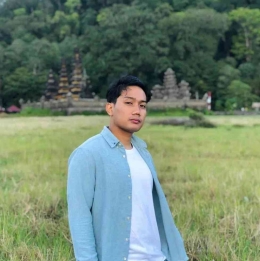 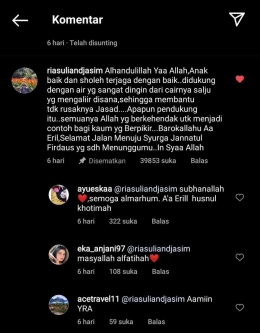 Emmeril Khan Mumtadz or commonly called Eril died in the Aare River. His body was only found after 14 days. Many Indonesians and other countries have been praying for Eril for a good life throughout his life. His lifelong kindness was expressed throughout his body with his head turned to the right and the fragrance of eucalyptus flowers.

After 14 days of missing, Eril's body was found in the Engehalde Dam and immediately brought back to Indonesia. The funeral process for his body has also been going on since Monday, 13 June 2022. It's touching. Along the way to the burial site, thousands of residents witnessed and conveyed their condolences to the Governor of West Java, Ridwan Kamil. Before Eril's body was found, many people prayed for him. Eril's death reveals who she was throughout her life. Many people who love him bear witness to his goodness in the world.

Not only directly, but on social media, there are also floods of expressions of deep condolences for the death of Eril. Many comments express condolences to the family. This is the prayer expressed in the comments column on Ridwan Kamil's Instagram account. 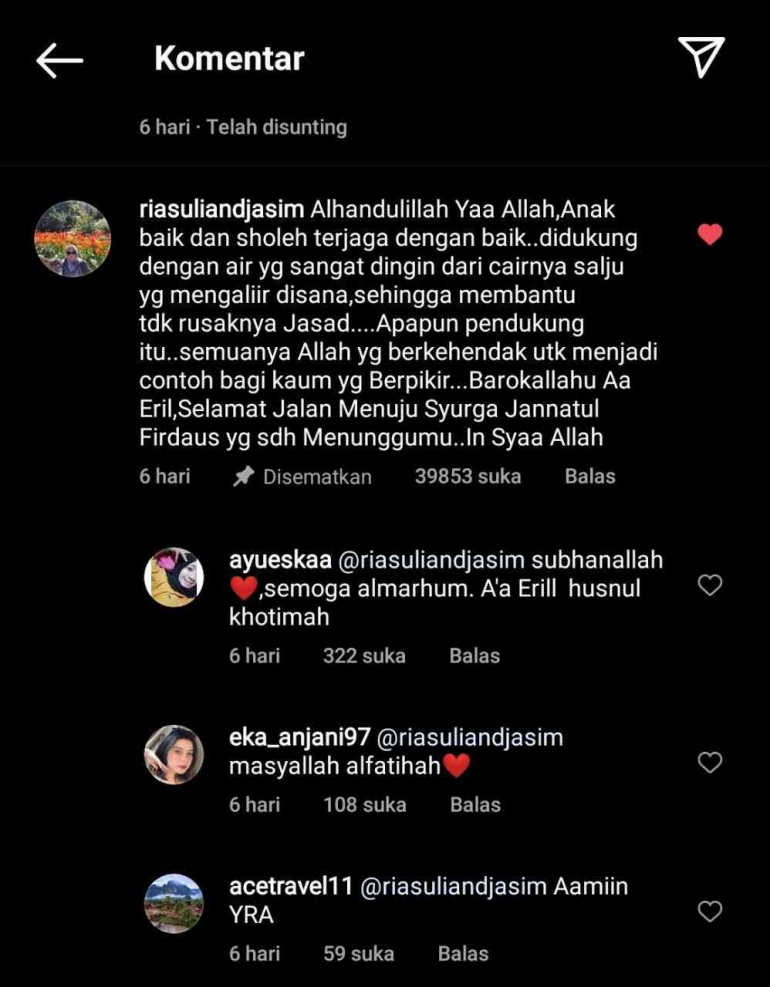 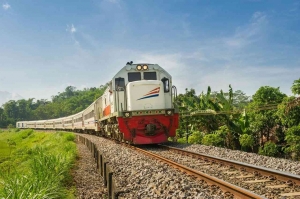 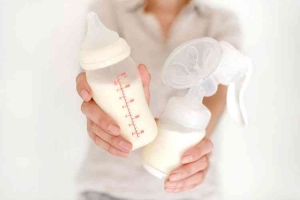