Palm Oil is Not The Cause of Deforestation 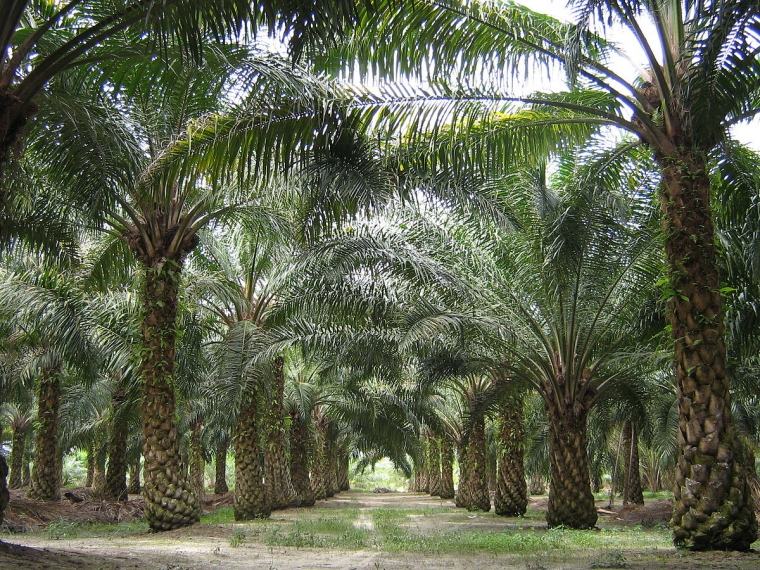 He also explained that when a business permit on palm oil plantation and a cultivation right certificate were issued, the lands’ status of all PSBs are no longer forest areas. Based on the extent of the entire observed area of PSB (46,372.38 ha), around 68.02% of the converted land was from the conversion production forest/ plantation area, 30.01% from the limited production forest, and 1.97% from production forest.

The status of 91.76% of the observed smallholdings (47.5 ha) were no longer forest areas when they were used as palm plantations. "Only 8.24% of the area that is designed for forestry," said Yanto Santosa.

Meanwhile, according to the history of land use of the eight locations before the operation of PSB, 49.96% were used to be belong to other companies, 35.99% were used to be forest concessions, and 14.04% were belong to the local community and ex-migrants. It was supported by the interpretetaion results of Landsat imagery on the development of land cover of concession areas, a year prior to PSB obtained the business permit. Approximately 49.96% of the lands were used to be rubber plantations, 35.99% were used to be secondary forest, 10.7% were open lands, 3.03% were shrubs, and 0.84% were dryland farming mixed with shrubs. "Based on the data, which does describe the deforestation?" said Yanto.

According to Yanto, the allegation arose due to the difference of the definition of the terminology of deforestation. According to the understanding of the European and foreign NGOs, deforestation is clearing lands which previously covered with trees. "Thus, if we have a forest or lands with trees and clear them, they will call it as deforestation," he said.

Meanwhile, according to the applicable law in Indonesia, deforestation is the conversion or the change in function of a forest to a non-forest designation. "It is very different. It means that it does not matter even if it is just weeds, if it was designated as a forest, then it is a forest. And if it is converted into a palm oil plantation or other businesses, then it is called deforestation," he said.

Member of the Expert Council of the Indonesian Forestry Scholars Association (Persaki), Petrus Gunarso, also presented his research results which said that palm oil plantations in Indonesia is currently around 11 million ha which most of them are used to be rubber plantations. The conversion from rubber to plam oil plantations was due to falling price of rubber latex while the price of fresh fruit bunches (FFB) of palm oil was more profitable for farmers. "Our rubber plantations are currently decreasing. We are ranked 4th in the world because many rubber farmers convert their lands into palm oil pantations," he said.

The export of Indonesian palm oil will possibly face another challenge from the European Union (EU). The voting results of the members of the European Parliament stated that palm oil has caused deforestation, habitat degradation, human rights issues, inappropriate social standard, and child labor issues. The voting, that was conducted by the Committee for environment, Public Health, and Food Safety, agreed with the submitted report with the result of 56 to 1.

The Chairman of Indonesia Agricultural Economics Association (Perhepi), Bayu Krisnamurthi, said that the voting was a political move that did not respect the Indonesia-EU cooperation, because it was based on a false report. "This is a real form of negative campaign and clearly in the interest of trade competition," said Bayu. (tl)