House of The Dragons: The Storyline and What to Expect 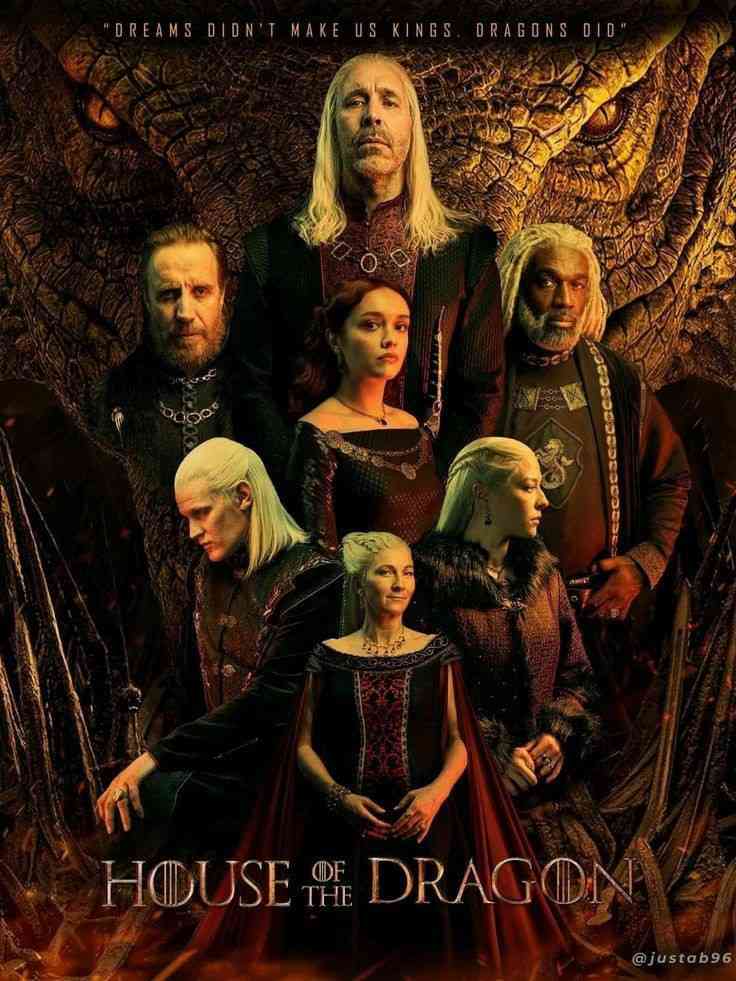 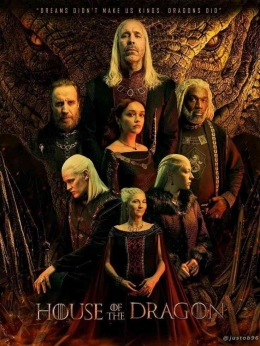 Many people have been captivated by House of the Dragons' magnificent cinematography as well as the plotline of the story, which is based on George R.R Martin's phenomenal novel Fire and Blood, the great writer of the previous series based on his novel; Game of Thrones.

Viewers have taken an interest in a few of the characters from the moment the series premiered. The plot revolves around the Targaryen family 172 years before the birth of Daenerys Targaryen, also known as "Daenerys of the House Targaryen, the First of Her Name, The Unburnt, Queen of the Andals, the Rhoynar and the First Men, Queen of Meereen, Khaleesi of the Great Grass Sea, Protector of the Realm, Lady Regent of the Seven Kingdoms, Breaker of Chains and Mother of Dragons" From Game of Thrones.

Her tragic death was still haunting many fans, and some of them argued that she shouldn't be dead and that she did nothing wrong in Game of Thrones' final season. Throughout the debate, House of the Dragons encountered the desperate fans who have been waiting so long for the HBO series.

The first episode of House of the Dragons began well as an introduction to the main characters such as Rhaenyra Targaryen, Daemon Targaryen, Alicent Hightower, and Viserys Targaryen, whose storylines developed episode by episode. When the latest episode of this ongoing series was released on Sunday, it was always trending on Twitter.

As a Game of Thrones fan, I saw many possibilities for House of the Dragons to be even more powerful than the previous one. The presence of Daemon Targaryen, the second born and Viserys Targaryen's brother, has completely captivated my attention. The character is played by Doctor Who actor Matt Smith, who has gained many new fans for his superb acting as Daemon Targaryen, particularly when he speaks the High Valyrian language.

For those who might be curious about this series, you can watch the ongoing season one on HBO GO. If you have Telkomsel or Indihome, you can buy a package or a subscription to watch House of the Dragons and other movies and series. For these four episodes, I must say that House of the Dragons has succeeded in making me want more of their newest episode and eager to wait another week for it.

If you enjoy Game of Thrones, you should watch the first two episodes of House of the Dragons. It will definitely increase your cravings.

house of the dragon 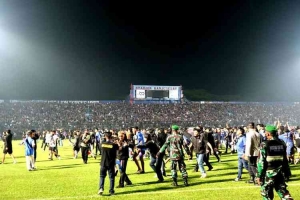 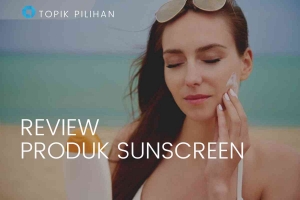