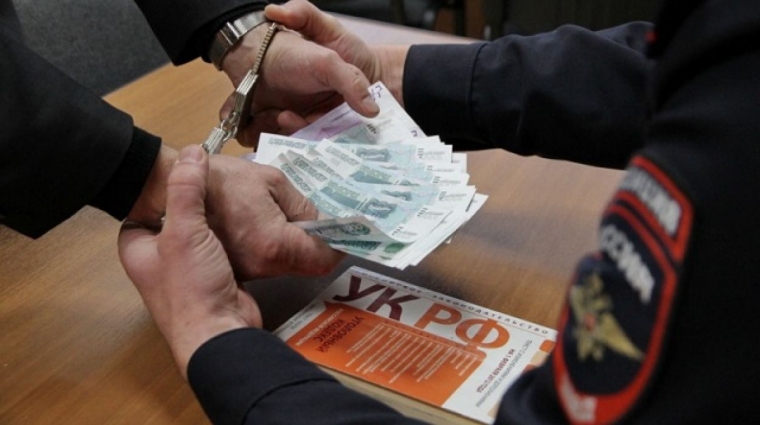 Activities in the field of economics and sound state finances can include fields including in the fields of trade, industry and banking. This definition and scope of economic crime in the broadest sense is what is called foreign crimes, crime as business, business crime, abuse of economic power or economic abuses in foreign terms.”

Indonesia has been known to have abundant natural resources and being a country was starting an activities information technology-based economy, that's a one reason why indonesia very vulnerable against economic crimes. Compared to other crimes, especially property crime, economic crimes have special characteristics.

In economic crimes there are often narrow boundaries between legality, illegality and crime. Perpetrators often feel themselves not really evil but more because of bad luck (unfortunate mistake) or technically not doing what is required (technical ommision). Formulation of criminal offenses tends to be considered as government interference that is too broad for the business world so that it is considered as over criminalization.

Money laundering or money bleaching. The money that is the object of money laundering activities is termed in various ways. Some call it dirty money, unclean money, hot money or dark money. The term money laundering itself is a term commonly used internationally. There is no comprehensive and universal definition of money laundering, because various parties such as investigative institutions, business people, countries and other organizations have their own definitions.

Briefly money laundering is an action that aims to change an illegal fund acquisition so that it is seen to be obtained from legitimate funds. It is not easy to prove the existence of money laundering because the activities are very complex.