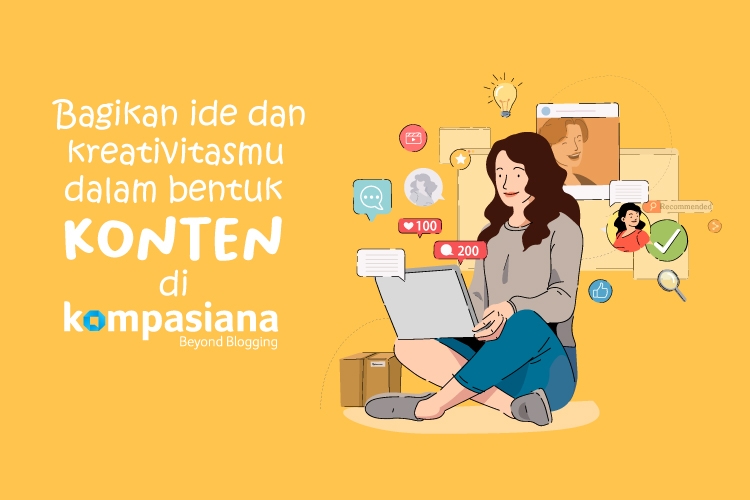 While other countries have Vehicle Purchase Tax scheme in place, the Netherlands will be putting the Kilometre Charge (proposed around three years ago by the then Minister of Transport, Public Works and Water Management – Camiel Eurlings) for certain road users such as car drivers. The Netherlands will be the first country to implement this (planned to start in 2012), should it be approved by the Netherlands' Parliament. This Kilometre Charge will replace the Road Tax and Vehicle Purchase Tax. The amount paid to the Kilometre Charge is based upon the types of vehicles (the more weight it has, the more carbon dioxide emitted, hence it is charged higher). Taxis, public buses and motorists will be exempted from paying this Kilometre Charge. For 2012, the average tariff will be 3 Euro cents (about IDR 360) and will steadily increase to 6,7 Euro cents (about IDR 800) in 2018. The Project also allows surcharge to be charged during rush hour (under the discretion of Lower Legislation).

Every chargeable vehicle will have a GPS installed to record the distance travelled as well as the time spent travelling. The GPS will then send the data to a collection facility to issue the invoices. The privacy of the road users will be guaranteed. An alternative payment system will be set up for foreign vehicles such as from the neighbouring countries (Belgium and Germany). After observing various types of traffic management in other cities in the world, the Netherlands composed this Project so that it does not only reduce traffic (the Netherlands has one of the highest population densities in the world, mostly occurs in Randstad – a conurbation which consists of Amsterdam, Rotterdam, The Hague, and Utrecht), hence reducing pollution, but also make road users paying less so that majority of the road users will benefit from the system.

In order to ensure free-flowing traffic, other measures must also be put in place such as better transportation system within, to the Netherlands and from cities in neighbouring countries. Despite the advantages foreseen, many people doubt that it will reduce congestion problems and it may also invade their privacy.

In my opinion, this policy will result in higher urbanisation flow towards Randstad, because not all goods and services are available in every city and town. More people will reside in Randstad area in order not to pay the Kilometre Charge fare. In this way, the government should improve the transportation services from rural areas to city centre. This could be a good way to promote bicycling culture to a wider audience.

While any transportation management has its own upsides and downsides, this creative way of the Netherlands to control her own traffic system should be applauded for the creativity for the greater good. 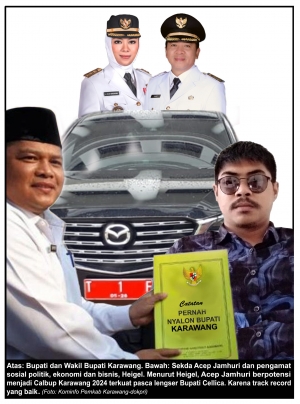