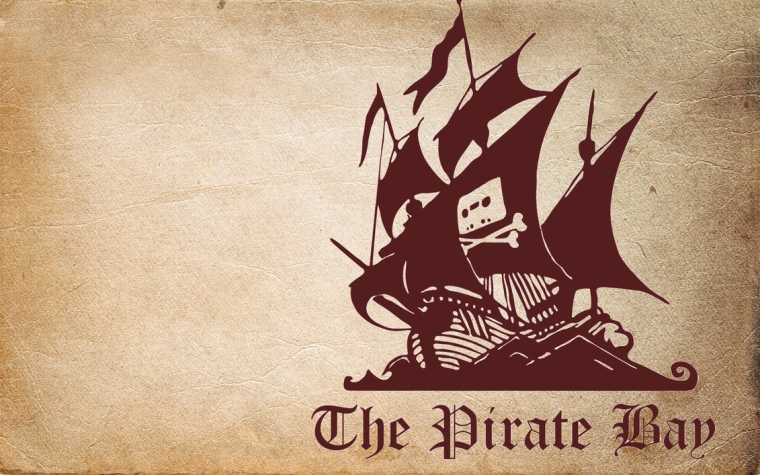 Piracy, the act of illegally distributing copyrighted data without permission causes the film, music and entertainment industry to lose billion dollars of revenue and millions of job losses yearly. Pirated copies of software and games can be sold at a cheaper price attracting certain customers and affecting the original market price. Torrent software like Utorrent or bittorrent allow for pirates to share data to one another via peer to peer connection in contrast to downloading from servers. Peer to peer was popularized by Napster in sharing music a decade ago.

In Indonesia, piracy is inscribed into our daily lives that breaking a copyright law may seem out of place. Some examples could be downloading mp3 music from 4shared/stafaband, buying an illegal pc game copy in a mall, sharing manga/anime/film to a friend. These acts if taken place outside of Indonesia could lead to strict fines such as this http://www.digitaltrends.com/music/appeals-court-denies-piracy-penalty-plea/ a uni student being fined $675,000 for sharing some songs.

How can piracy be deterred? Indonesia’s police could surely wipe out street vendors selling illegal software and dvd films with unrealistic fines. That however, will not fully solve the problem of piracy as cutting off one head and two more shall take its place. Video game companies such as EA and Ubisoft receiving drastic rates of piracy have taken measures to reduce those numbers. EA released their game Simcity with the requirement of having constant internet access even when in singleplayer, hoping to rid its game of nasty pirates. If you must know, it didn’t work. Pirates found ways to bypass the internet requirement and after constant complaints from players, EA took it down after 9 months of release.

Thepiratebay, the most notorious site for illegal pirating was shut down for 2 months in December last year after being raided has been fully restored 2 months after. It’s not the first time this has happened and thepiratebay servers has still managed to get back up. While piracy can cause a huge loss for the industry it is not without avail. Piracy can help promote software, albums, bands and games by simply word of mouth. Game of Thrones latest episode features the death of a memorable character, achieved the piracy record of most shared and downloaded file yet in a short span of time. The producers are widely content with being the most pirated show to date. Some countries are unable to legally stream the show and to some piracy is the only option. Game of Thrones might have not been the show it is today without piracy.

Pirates aren’t void of morals and the uploaders deeply suggest those with the money to buy and support the game’s/album’s/software’s creator. If the huge losses of revenue the industries claim to have lost are based on the amounts of illegal downloads, it might not be as accurate. People without the option to pirate in most cases won’t buy the said product as it might be defective or not of their liking. In some ways piracy becomes the free full trial version and Bill Gates is okay with that.

“And as long as they’re going to steal it, we want them to steal ours.” Said Bill Gates referring to Windows Software. Piracy becomes a strategy -www.businesscircle.com