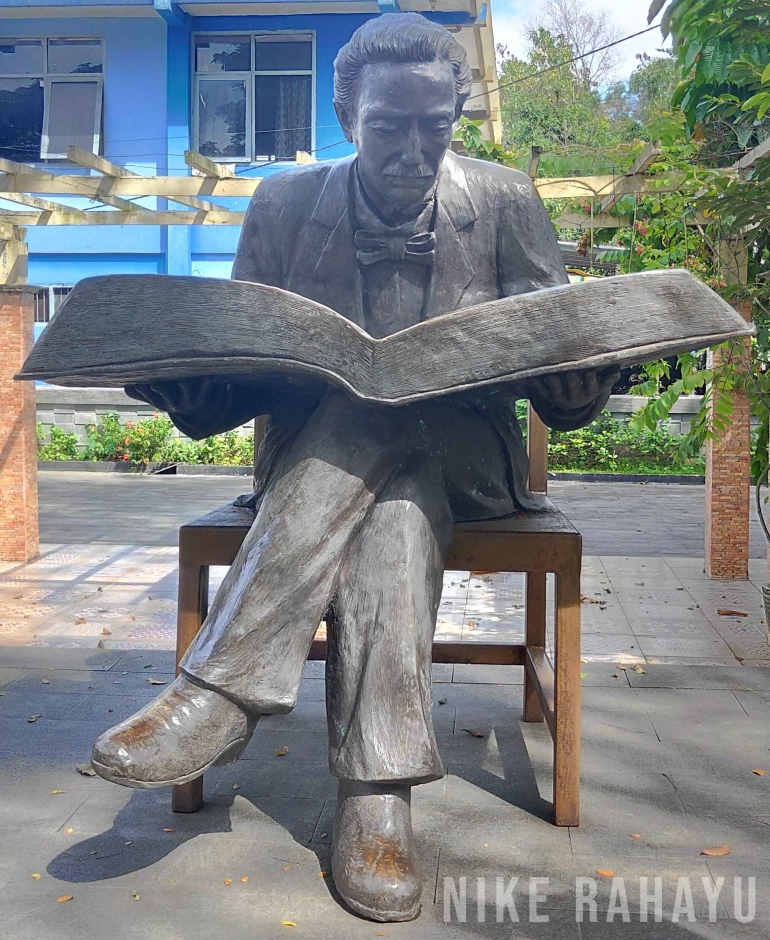 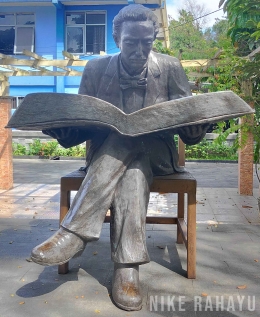 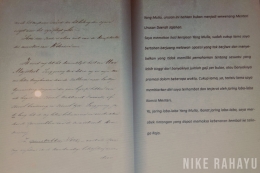 Eduard Douwes Dekker, also known as Multatuli, is an all-time author from the Netherlands. Assigned in 1856 in the district of Lebak, he saw how inhumane acts were carried out by the Netherlands East-Indies against its colonies. In 1859 Douwes Dekker returned to his country and began writing a novel entitled Max Havelaar. In this novel, he tells of the cruelty of the colonialists against Indonesia. Therefore, the novel brought about a change in the colonial system. Until now, his written quote

"De plicht van een mens is mens te zjin"
has inspired many people to become have a more sense of humanity.

Multatuli's inspirational traces and cultural heritage during the period of Netherland East-Indies can still be found in the west of the island of Java. Located in the province of Banten, precisely in the LEBAK district, his name is monumentalized as the "Museum MULTATULI"

Dokpri
The Multatuli Museum is the first anti-colonial museum built in INDONESIA. Opened in 2018, the Museum exhibits historical collections related to anti-colonialism. Inside the museum, there is a room that presents a narrative about the struggle of the Indonesian people against colonialism. The visitor can also find Eduard Douwes Dekker's letter to King Willem III. Not only that but also the visitor can find the French novel Max Havelaar which was printed in 1868. 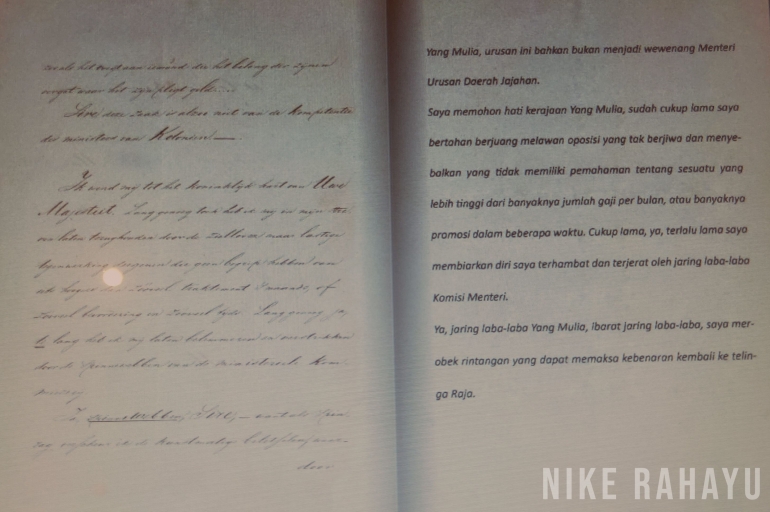 Dokpri
The interesting side of this museum is the building which still maintains the architectural design of the Netherland East-Indies era. It can see from the thickness of the walls and the position of the doors that the typical of Dutch buildings. Therefore, this museum is also referred to as one of the cultural heritages in the district of Lebak. In addition, the Multatuli Museum has seven rooms with four themes. The first theme is to tell the history of early colonialism in Indonesia.

Dokpri
Apart from being a tourist destination, certainly, this museum is also a cultural heritage. Apart from the fact that the building still retains its original architectural design, here the visitor can also find a variety of other cultural products. Another interesting side of this museum, the eyes of visitors will be spoiled with a mix of modern culture through the image of Douwes Dekker in pop art style accompanied by his famous quote.

"Human's duty is to be human" 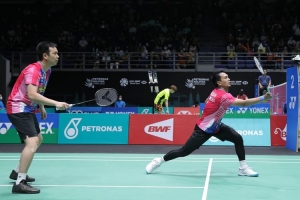 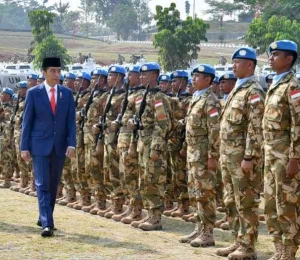