The Ratification of The Convention on The Rights of Persons with Disabilities: A View from Uzbek Academician

The Ratification by President of Uzbekistan Shavkat Mirziyoyev 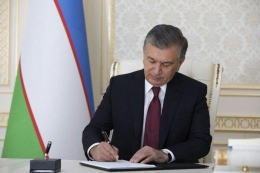 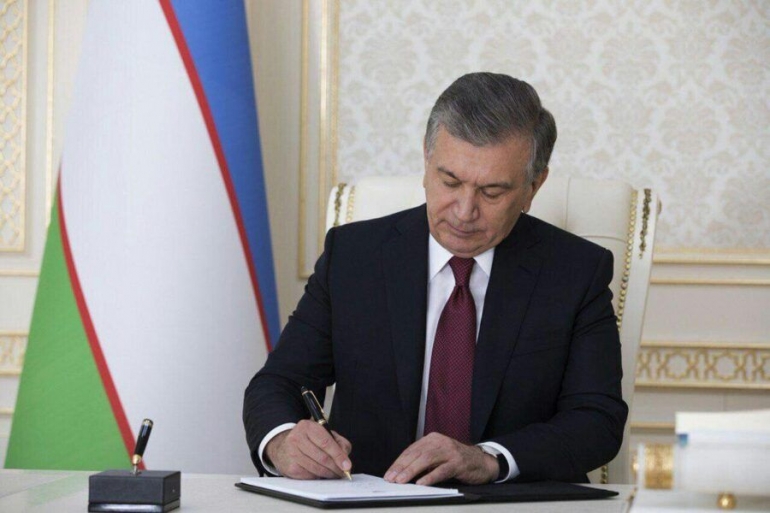 The Ratification by President of Uzbekistan Shavkat Mirziyoyev

The First Vice-Speaker of the Legislative Chamber of the Parliament of the Republic of Uzbekistan, Director of the National Centre of the Republic of Uzbekistan for Human Rights Akmal Saidov in an interview with "Dunyo" IA commented the ratification by our country of the Convention on the Rights of Persons with Disabilities at the 15th plenary session of the Senate of the Oliy Majlis, on May 28-29:

The President of the Republic of Uzbekistan Shavkat Mirziyoyev addressed the global community during his speech at the 75th session of the UN General Assembly with several vital initiatives that can make the lives of every human being much better. These initiatives, that ranged in their scope from local to international, have been widely endorsed by the global community and are finding their place among implemented undertakings of UN. Universal endorsement of the initiatives put forward can be perceived as confirmation of the right direction Uzbekistan has been moving under the leadership of the Head of state and the advanced role that the country is taking up in the international arena.

National law as a blueprint for international convention

First, challenges were turned into opportunities to grow and advance when 60 countries decided to co-author a UN Resolution to declare the Aral Sea region a zone of ecological innovations and technologies after the idea was initiated by the President of the Republic of Uzbekistan at the plenary session of the 75th session of the UN General Assembly on May 18, 2021. The Resolution was adopted unanimously.

This was stated by President Shavkat Mirziyoyev in his speech at the 46th session of the UN Human Rights Council on February 22, 2021. It is no coincidence that the Head of our state, addressing the international community with a proposal to establish a Regional Council regarding the self-realization of persons with disabilities, noted that Uzbekistan pays great attention to ensuring the rights of people with special needs.

Legislative initiative of the President: consistency and efficiency

In this sense, it is noteworthy that in recent years, practical work in this area has intensified. The issue of accession of the Republic of Uzbekistan to the Convention on the Rights of Persons with Disabilities is contained in the following policy documents of the Head of State:

firstly, in the Presidential Decree "On measures to radically improve the system of state support of persons with disabilities" (adopted on December 1, 2017);