Electoral Legislation of The New Uzbekistan 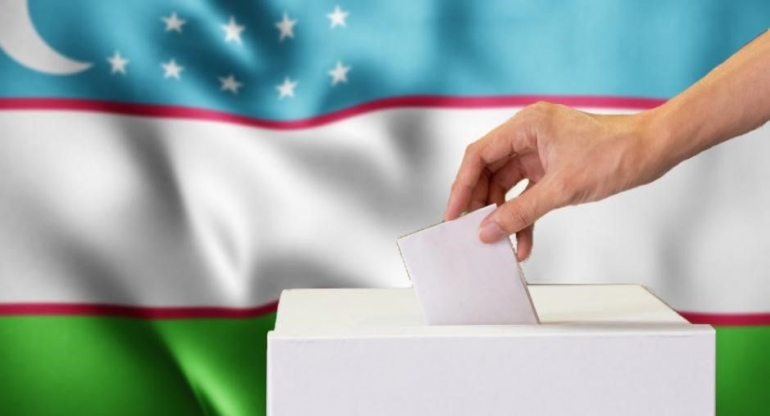 "One of the most important socio-political events of this year in Uzbekistan, which is of key importance for the further sustainable development of our country, and the entire Central Asian region as a whole, in the medium and long term, is the upcoming presidential elections in the Republic of Uzbekistan.

In recent years, within the framework of building a democratic, open to the outside world and competitive New Uzbekistan, a huge work has been carried out in the field of ensuring the fundamental rights of citizens to vote and to be elected to representative bodies.

First of all, consistent measures have been taken to strengthen the legal basis for free and fair elections held on the basis of universal, equal, direct suffrage by secret ballot openly and publicly - an integral attribute of a democratic rule of law, as well as to strengthen and develop a modern democratic electoral system.

At the same time, the electoral legislation of Uzbekistan is being dynamically improved on the basis of national practical experience accumulated during periodically organized elections, as well as taking into account international standards, the growth of political consciousness and electoral culture of citizens, the course and needs of the ongoing democratic reforms.

The following "three steps" of development of the electoral legislation of New Uzbekistan can be distinguished.

"FIRST STEP" - FROM INDIVIDUAL ELECTORAL LAWS TO THE ELECTORAL CODE

The codification of legislation means the activity to create a systematized unified regulatory legal act, carried out through a deep and comprehensive revision of the current legislation, discarding outdated regulatory material, the development of new legal provisions, and the comprehensive development of the national legal system. In particular, in foreign countries, the procedure for the preparation and conduct of elections is regulated by the adoption of ordinary laws, constitutional laws or electoral codes. At the same time, more than 30 countries of the world apply a model of legal regulation of elections in the format of the Electoral Code.

The new Uzbekistan also chose the path of codification of electoral legislation. In 2019, the Electoral Code was adopted, replacing 5 previously disparate electoral laws that were in force. The Electoral Code was developed with the participation of all political forces and parties of the country, civil society institutions, on the basis of a nationwide discussion. At the same time, the recommendations of the OSCE ODIHR and the Venice Commission of the Council of Europe, foreign observers, missions of international organizations such as the SCO, CIS, OIC and others on the previous elections in Uzbekistan were taken into account. In particular, 29 recommendations of the OSCE / ODIHR following the elections in Uzbekistan in 2016-2019 fully implemented in the Electoral Code of Uzbekistan, 8 - in part, others - are being studied by experts.

The adoption of the Electoral Code became the embodiment of the unswerving advancement of New Uzbekistan along the path of democratization and liberalization of society, strengthening pluralism of opinions, and a multi-party system.

The most important novelties of the Electoral Code were, in particular, the following: 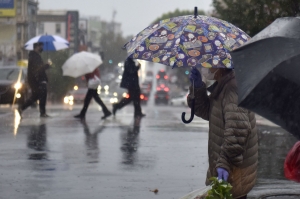