The German National Team Controversy at The 2022 Qatar World Cup 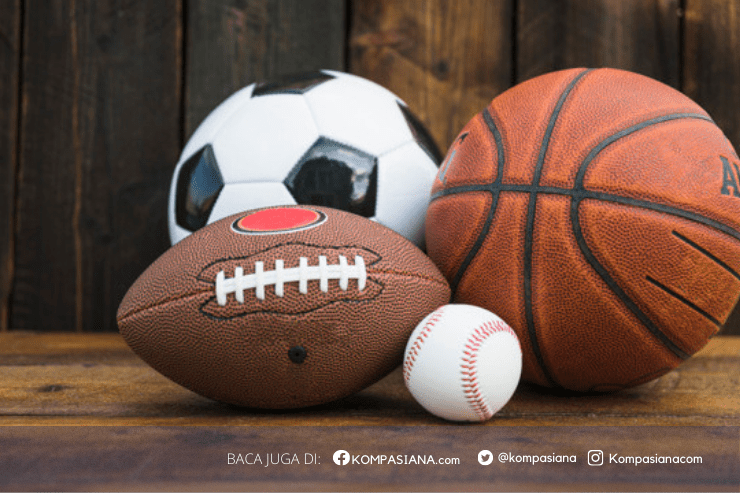 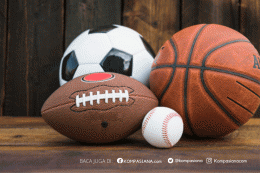 Qatari Emir Sheikh Tamim bin Hamad Al-Thani lashed out at the unprecedented criticism of the World Cup. He criticized the continued double standards directed at Qatar from the outside world before the tournament.

Qatar spent tens of billions of US dollars to host the first World Cup on Arab soil. But they have faced repeated attacks for their negative human rights record. Qatar claims there are many ulterior motives behind the barrage of attacks.

"Since we won the honor of hosting the World Cup, Qatar has been subjected to an unprecedented campaign that no host country has ever faced," he said in a speech to the country's legislative assembly.

LGBT issues, discriminatory treatment of foreign workers and women's rights have been easy targets for attacks on Qatar since they were chosen to host the World Cup in 2010.

This week the Qatari government angrily rejected a report by Human Rights Watch which said police had detained and harassed the group. LGBT arbitrarily ahead of the World Cup.

The Emir of Qatar was initially able to accept the negative comments that came to be viewed as positive criticism. With that comment, the Emir of Qatar sees it as a path that needs to be developed.

"But it soon became clear to us that the campaign has continued, expanding and encompassing fabrication and double standards, to such an extent that it has reached such a ferocity that many people are wondering, unfortunately, about the real reasons and motives behind this campaign. What a test for Qatar" he said.

The Emir of Qatar said the World Cup was an opportunity to show who Qatar is to the world both economically, institutionally, and civilizational.

"This is a big test for a country as big as Qatar which impresses the whole world with what it has achieved," he added.

Homosexuality is illegal in Qatar. Women's rights are limited by law. This made many World Cup participants worry about getting punished.

The German national team took a team photo before the match against Japan in the 2022 World Cup, Wednesday night, by showing a gesture of covering their mouths as a form of protest against FIFA regulations which prohibit the wearing of all forms of LGBT attributes during the world cup event.