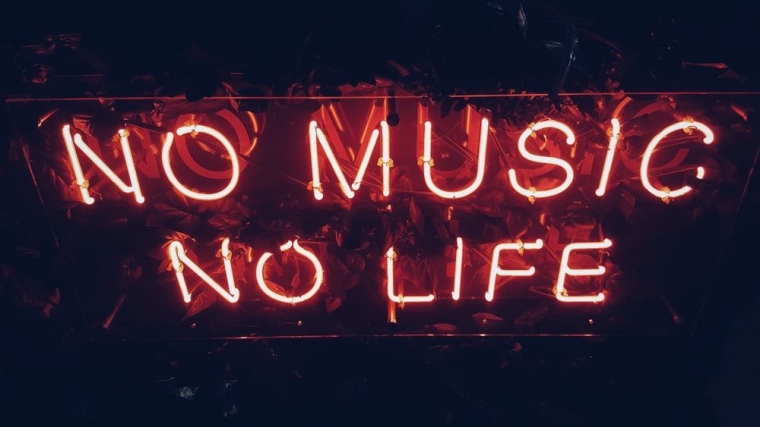 Who doesn’t know music? what would you think if music influence people’s life?. Music has been touched in either people's behavior or life and it always evolved following the current era. however, there are three points show that music gives effects on human life. Not only music represents people's emotions and improves their memories but music can also increase the immune systems of their bodies.

Almost everyone has a list of songs on their mobile phone and realize it or not, they have picked up some songs of their list as their favorite songs. In this case, an emotional attachment plays a role as the premise of their choice ( Ashley Blodgett, 2014). Because every song has its own emotions and massages, people could be easier to select it base on their feelings/emotions.

On the other hand, listening to music contribute to the strengthening of working memory (Chaudhary, 2015). Every experience of people in the past had been saved in their brains and gave their own emotions, colors, and expressions. People could be easier to awaken their feelings/occurrence memory in the past by listening to their favorite song.

Not only listening to music give effect to people’s memories but it also gives effect to their health. Listening to music has also been shown to increase the immune system of adults (Green. 2005).  Positive emotion, especially admiration for the beauty of nature, art, and spirituality, reduces the level of cytokines proteins that trigger inflammations and this protein signal the body’s immune system to work harder.

Music could be the best way to bringing back your emotions/feelings and memories of your experiences/events in your life. Your admiration of the beauty of music will help you to improve your body's immune system. These things have been becoming an unseemly process in the internal human being.