History of Islam In The Phillippines 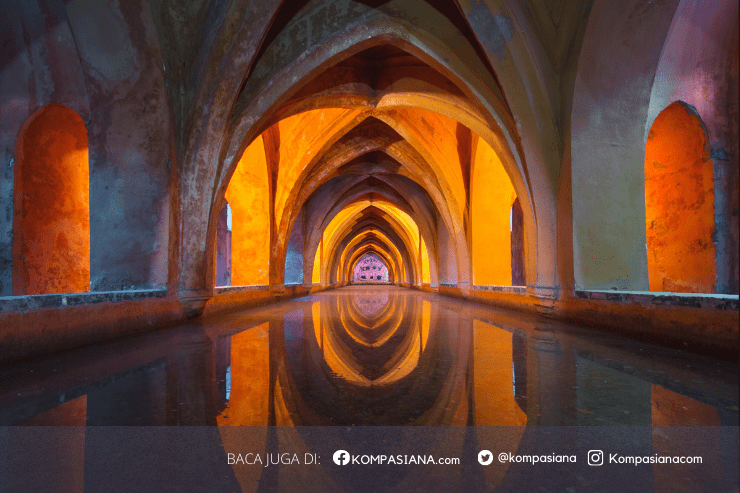 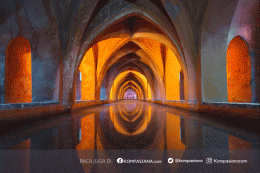 The history of the entry of Islam in the Philippines cannot be separated from the socio-cultural conditions of the region before the arrival of Islam. The Philippines is an archipelagic country in Southeast Asia which consists of 7107 islands. Its population in 2020 is around 109.6 million people.

Before the arrival of Islam, the Philippines was an area ruled by kingdoms. Islam can enter and be well received by the local population at least because the teachings of Islam can accommodate the various traditions that they have done so far.

Historians have found 16th- and 17th-century evidence from Spanish sources about the religious beliefs of Southeast Asian populations including Luzon, which was part of the present-day Philippines, before the arrival of Islam. These sources provide an explanation that the religious belief system was very dominant when Islam came in the 14th century with the condition of various worship ceremonies for the dead.

This is clearly not in line with the teachings of Islam which strongly opposes idolatry and polytheism. But Islam seems to be able to show them that this religion has its own way of ensuring the souls of the dead are in a state of calm, which they find acceptable.

Islam in Asia according to Dr. Hamid has 3 forms of distribution. First, the spread of Islam gave birth to the majority of the population. Second, the Islamic minority group. Third, the group of oppressed Islamic countries. In his book entitled Islam as an International Power,

The history of the entry of Islam into the Southern Philippines, especially the Sulu and Mindanao islands in 1380 AD. An Arab healer and cleric named Karimul Makhdum and King Baguinda were recorded as the first people to spread Islamic teachings in the islands. According to historical records, King Baguinda was a prince from Minangkabau (West Sumatra).

He arrived in the Sulu archipelago ten years after successfully preaching Islam in the islands of Zamboanga and Basilan. Due to his hard work, finally Kabungsuwan Manguindanao, the famous king of Manguindanao embraced Islam.

From here the beginning of Islamic civilization in this region began to be pioneered. At that time, the system of government and legal regulations was known, namely the Manguindanao Code of Law or Luwaran which was based on Minhaj and Fathu-i-Qareeb, Taqreebu-i-Intifa and Mir-atu-Thullab. Manguindanao later became a Datuk who ruled in the province Davao in the southeastern part of the island of Mindanao.

After that, Islam spread to the island of Lanao and the northern part of Zamboanga and other coastal areas. Along the coastline of the Philippine archipelago, everything was under the control of Islamic leaders who had the title Datuk or Raja.

According to historians, the word Manila, which is the capital of the Philippines today, comes from the word Amanullah (the safe land of God). This opinion could be true, considering that the sentence is widely used by sub-continental people. 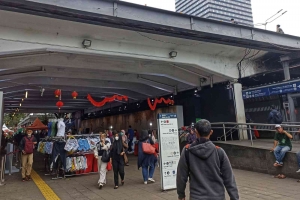 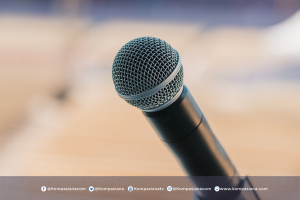