Yin-Yang: the Principle of Process 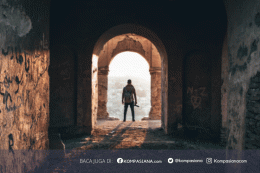 In the debate about the reality of God's existence, humans will find it difficult to answer the origin of everything. Even if they use developed theories, for example, the big bang, humans fail to arrive at a reflection on the meaning of life apart from radical nihilism and skepticism.

God is still needed as man's answer to the very existence of the very beginning of all things. This is of course regardless of how the process of the development of the universe and the role of God that underlies it. In the development of human civilization, religion is one of the vehicles that can bring people to the spiritual dimension and experience themselves with God. The structure of norms and morality in religious teachings has had an impact on human civilization for the better. But on the other hand, religion has also become a tool for the decline of civilization because of the interests and power-greed-ego of humans.

Each religion offers its own truth claims by dwarfing the meaning of other religions. Not infrequently too, religion is used by the authorities to quench the thirst for eschatological happiness of the oppressed. So, like a double-edged sword, religion has the potential to hinder plural reality and the progress of human civilization with its plurality 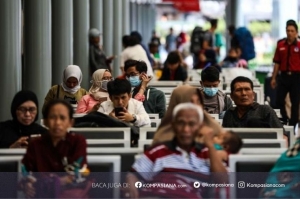