Sunshine in my mind

The 6 Unknown Signs of Depression 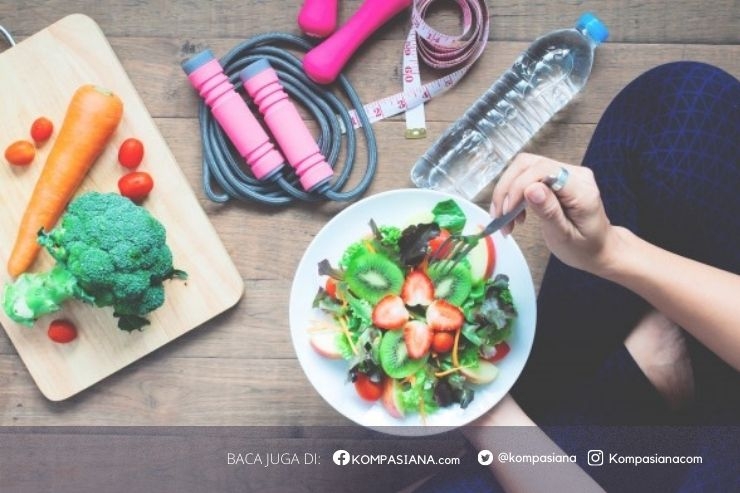 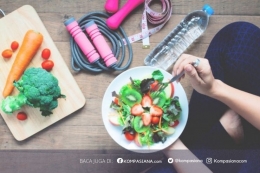 You may know the commons symptoms of depression, but how about the others signs that you haven't heard, and maybe no one really  talks about ?

According to www.pyschiatry.com, Depression (major depressive disorder) is a common serious medical illness that negatively affects how you feel, the way you think and how you act.

So here are the 6 signs symptoms,

Did any of these signs relate to you? 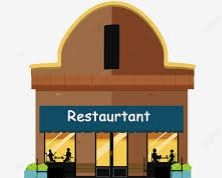 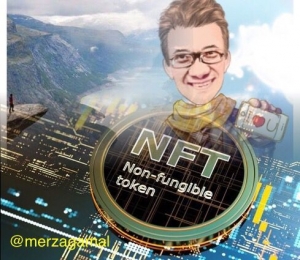