Football as The Opium of The Masses: The Case of The Tragic Football Stampede Incident in Indonesia 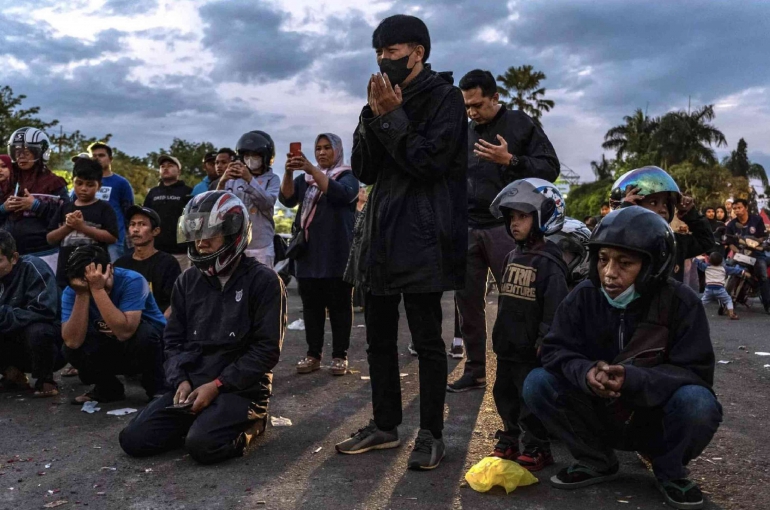 Devastated Arema FC fans outside the Kanjuruhan Stadium after the tragic stampede that left at least 127 deaths. (Ulet Ifansasti/Getty Images) 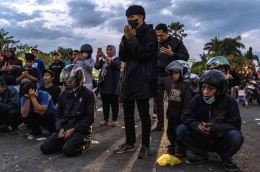 Before the opening kick off between the bitter rivals, no one expected Arema FC to capture its first loss in 23 years on their home turf against Persebaya Surabaya. Not to mention accommodate the deadliest football match in the world for the past 58 years with at least 127 people dead.

The worst football match of all-time happened in Lima, Peru in 1964 when the police fired tear gas into the crowd in an attempt to stop Peruvian fans from invading the pitch. Guess what? It did not work. It won't and will never be. Moreso, by hitting people involved!

Per FIFA, the highest governing body of football in the world, states that no "crowd control gas" should be carried and used by the police at matches.

One day after the devastating incident, the entire nation mourned the death of hundreds of football fans. Messages of sympathy were offered by public and private institutions and even the most famous football clubs in the world. But is this enough? No football match is indeed equivalent to human lives but we still have bigger fish to fry.

I am very much willing to debate anyone who says football is the reason why such violence occurs. Football is a beautiful sport but police brutality is not. The very state character of Indonesia was on full display that Saturday night. What happened is beyond sports but a reflection of the economic and political status of the entire Indonesian state apparatus.

It is a popular sentiment among the public sphere now that most football fans are described as barbaric and even hooligans. As enthusiastic as the public may seem on calling names, I also hope that they would also call for accountability to those state forces that ignored the protocol and were irresponsible for their actions.

Since we are talking here about human lives, why is there a deafening silence on matters like the skyrocketing fuel prices and basic commodities, human rights violations, environmental destruction, political corruption and more issues that affect the ordinary Indonesian lives on a daily basis? But it seems that it is so easy for us to blame the masses for their petty misbehaviour.

We blame our farmers and workers for staying poor even if they perform hard work. We question a college dropout who chose to skip school as he decided to become his family's breadwinner. We raise an eyebrow over someone who picks to pursue his passion over a financially fulfilling career. Why is that so?

If we really care about human lives, we need to start putting the blame on the narrowest target: the oppressive system which puts the blame entirely on the 99% while it protects the top 1% of the status quo.

In relating this devastating incident to the famous Marx dictum "opium of the masses" in which he refers to religion, let me elaborate that this is often misquoted and taken out of context. The entire Marx quote is: "Religion is the sigh of the oppressed, the heart of the heartless world and the soul of soulless conditions. It is the opium of the masses". Although it is not a secret that Marx is a serious atheist, he is not anti-religion himself. In the quote above, Marx validates religion as a resort of comfort in oppressive and exploitative conditions. He also argues that men create an all-powerful being in hopes of having an afterlife which is better here on Earth. 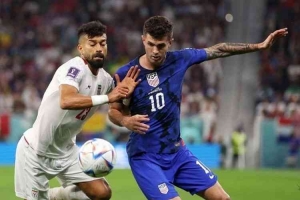 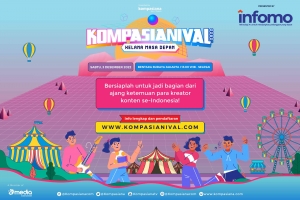