How I Support The Zero-Emissions Program

Emissions have been around for a very long time, since the Earth was just a fireball when it was first formed millions of years ago. There are several types of exhaust gases, including carbon dioxide or CO2. Sir David Attenborough on the BBC television show said, when our Earth cooled down, exhaust gases such as CO2 gets trapped in ice, like what remains now at the north and south poles, in the expanse of peat land, both in tropical and non-tropical areas, also by vegetation in the sea, such as plankton, coral clusters, and seaweed. 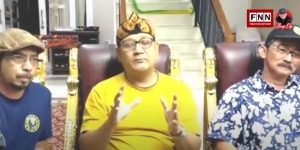 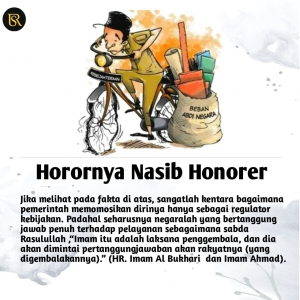