While other countries have Vehicle Purchase Tax scheme in place, the Netherlands will be putting the Kilometre Charge (proposed around three years ago by the then Minister of Transport, Public Works and Water Management – Camiel Eurlings) for certain road users such as car drivers. The Netherlands will be the first country to implement this (planned to start in 2012), should it be approved by the Netherlands' Parliament. This Kilometre Charge will replace the Road Tax and Vehicle Purchase Tax. The amount paid to the Kilometre Charge is based upon the types of vehicles (the more weight it has, the more carbon dioxide emitted, hence it is charged higher). Taxis, public buses and motorists will be exempted from paying this Kilometre Charge. For 2012, the average tariff will be 3 Euro cents (about IDR 360) and will steadily increase to 6,7 Euro cents (about IDR 800) in 2018. The Project also allows surcharge to be charged during rush hour (under the discretion of Lower Legislation). 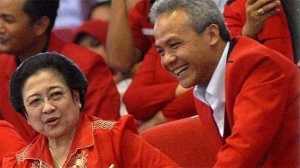 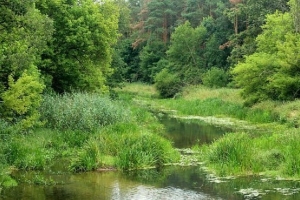