Education As a Benchmark 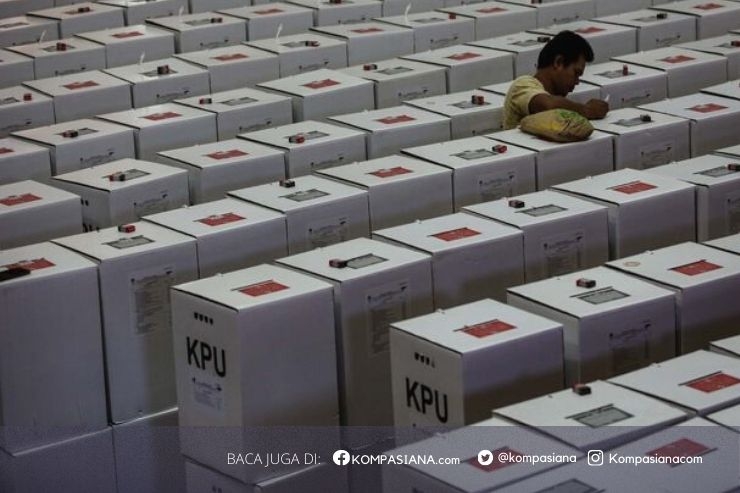 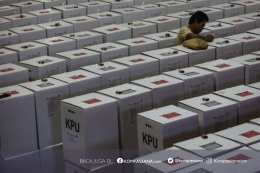 Family's view of women in ancient times and nowadays are different. "Education is the most powerful weapon you can use to change to world" (Nelson Mandela), the term was given pro-mince to women. Many people suppose, that a higher education is unnecessary. Especially woman. What are high education girls for? This close-minded thought will give an impact for the country as well.

Depending on a story of Siti Nurbaya who was married a man whose wealthy, almost all family insisted daughters became a housewife instead carrier women. The education that women have will certainly be very useful at times like that, both to be able to work and to do business independently.

So in addition to being a housewife, every woman will also be able to contribute to helping her husband support his family life in the future. Education is actually needed by every woman because it will provide many benefits that are far move valuable than just formality, such as these things:

What's wrong with women pursuing a doctorate until they have to leave their hometown? There are many casses that we can see from smart women in from Indonesia. Firstly, there is Tasya Kamila who as completed her education in America, Najwa Shihab, she is an Indonesian actress and the best journalist-woman of mixed Bugis and Arabic descent and she is also really famous among adolescents nowadays. There is no longer reason for women to stay behind their husbands. "Keep dreaming, keep dreaming, dreaming as long as you can dream! If you don't dream, what will life be?! Real life is cruel" (RA.Kartini).

All in all, every woman can do the same things as a man do. The case number of emancipation of women in Indonesian have been declining as time goes by, it thanks to those women-motivators that succeeded in making a difference for Indonesian women. No more colonialism, no more servitude for a woman, comparing between 'her' and 'him' that suddenly becomes as 'us'. In the case woman and man are same, they deserve to take their steps in this cruel world, fighting against it.  As RA.Kartini said, "The girl whose mind has been enlightened, her sight has expanded, will no longer be able to live in the world of her ancestors." 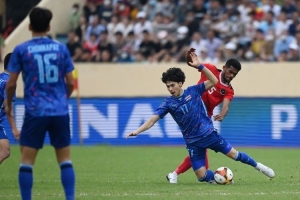 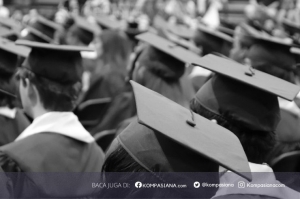