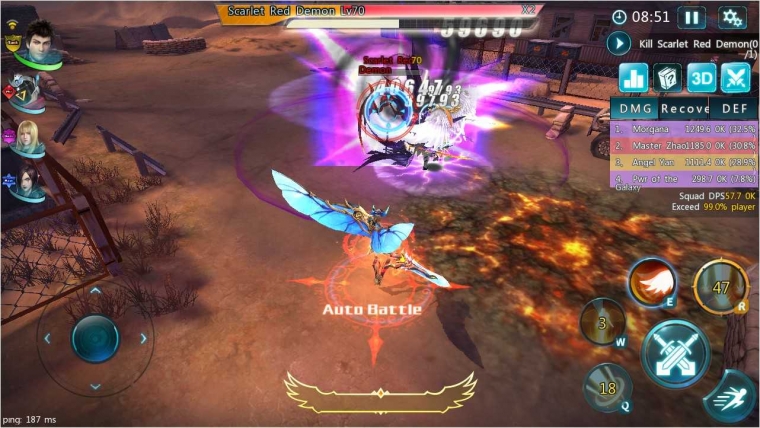 The story of Super Seminary is about the George, unexpectedly discovered in his life that he possessed a super ability. he unexpectedly attracted the attention of government agencies and invited to join the Super-God School to defend the earth and so on.

There are so many Heroes on Final Impact like Assasin, Support, Tanker, Fighter, and also with many various Combo Link and Special Skill. Final Impact will amaze you with Great Graphic and Great Storyline on this game. 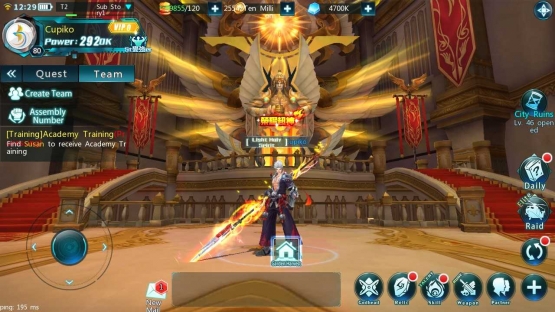 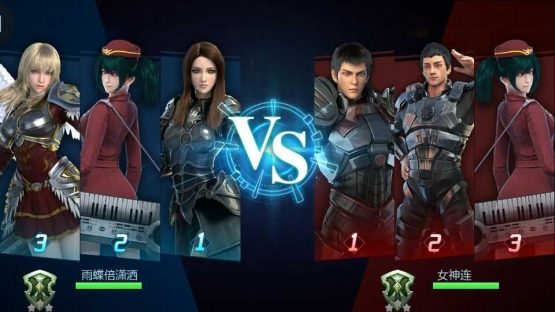