What of Islamic and Pancasila Ideology 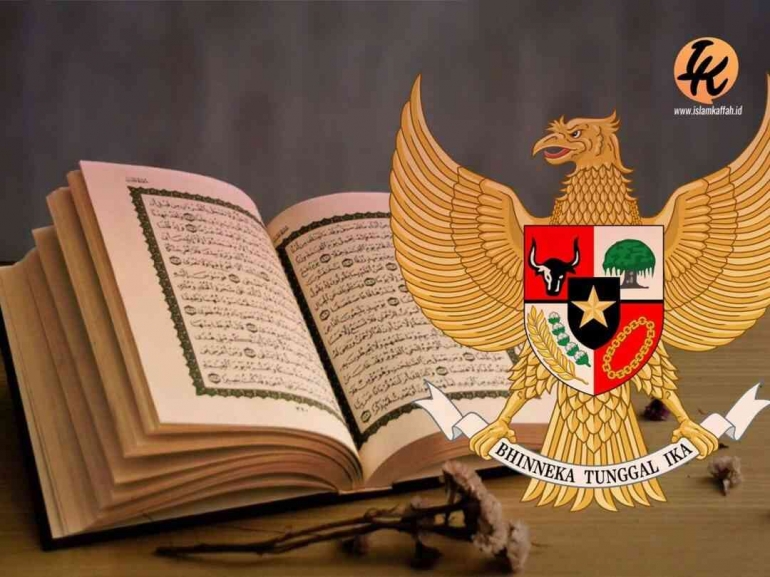 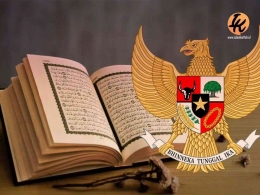 Pancasila as a view of life and the point of orientation of all Indonesian people's lives, regulates all state administration.

Islam and Pancasila as ideologies in Indonesia, for this reason, the precepts of Pancasila will be reviewed and analyzed in relation to Islam through the verses of the Quran.  The Koran is used as an analytical tool in this paper because it is the highest reference source in the realm of Islamic law.  Islamic ideology will refer to the highest law which is also used as Grun-dnorm in the concept of Islamic law.  Linking the two by dissecting the precepts and the verse has the aim of seeing the point of connection and also examining whether there is a philosophical clash between the two.

The precepts of the One Godhead, cannot be separated from dynamics.  The formulation of Pancasila which was formed at the BPUPKI session May 29-1 June 1945 which was later named the Jakarta Charter.  The first precept, "Belief in the One Supreme God with the obligation to carry out Islamic law for its adherents" was changed to "Belief in the One and Only God".

In fact, these seven words only affect the Muslim population, giving the impression as if there are differences between Muslim and non-Muslim citizens, explained Muhammad Hatta.

Islam as a religious teaching that implements that there is only one God, namely God God.  The placement of the ideology of the Divinity of Islam in the First Precepts of Pancasila is appropriate considering that Islam has developed as an archipelago religion that has colored the lives of Indonesian people since a long time until now.  The existence of tolerance that has been contained in the letter of the Koran.

Belief in the one and only God, whether recognized or not, is a major contribution of Islamic ideology to Pancasila ideology.  The laying down of the first precepts of Pancasila with Belief in One God as the basis of the state ideology is a victory for Indonesian Muslim ideologues.

Human values in the second principle of Pancasila show an awareness of an attitude of respect for human values regardless of ethnicity, religion, nation and state.  This has manifested the rejection of chau-vinism which prioritizes its own truth over other human beings.  The second precept of Pancasila is contained in the word of God, being fair to oneself, fair to fellow humans, because fairness is the nature of Allah's Asmaul Husna.  Allah always commands us to do justice and do good.  Doing good deeds becomes the real form of humans who have been brought out of the darkness of the jahiliyah period.  This is a time when humans deviate from God's provisions.  Human society experiences a process of enlightenment when it is in an enlightened condition in terms of thought and action.

Evil and enmity between his creatures.  Violent acts against fellow Muslims, against fellow humans, and against God's creation.  Violent deeds are jobs that are far from human values.  Heinous deeds plunge man into his ruin.  Islamic human development creates humans to do justice, keeps people away from heinous acts, which of course requires humans to do evil and hostility.

A just and civilized human attitude and behavior is part of a reflection of the nature of God who is Most Just, and Glorifies His Servants.  This characteristic must be imitated by all Indonesian people who declare justice and civility as an ideology.  Human ideology that prioritizes respect and appreciation for humans after he recognizes the Unity of God.  This is the incarnation of hablum minallah and habluminanas in the ideology of Pancasila. 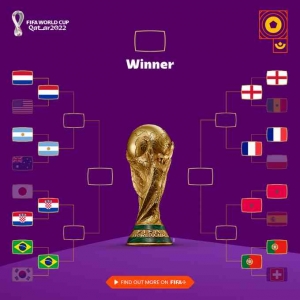 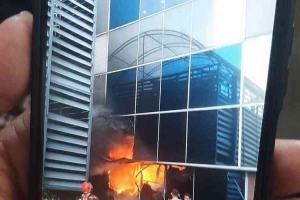