Would You Let Me Marry Your 15 Years Old Daughter? 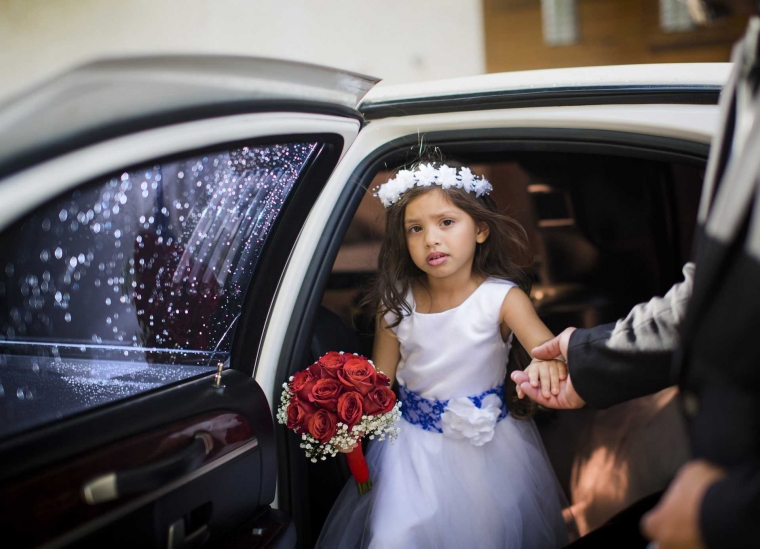 Imagine if I asked your blessings to marry your 15 year old daughter. Would you let your teenage daughter end their childhood prematurely? Would you allow your daughter to leave school to start a household and fulfill her duty as a wife? Would you risk your daughter to suffer from pregnancy complications because of young age pregnancy? In the promise of wealth, respect, and tradition, many young girls below 18 years old are forced into child marriage. In fact, in Indonesia 25% of married girls aged 20-24 years old got married before reaching 18. That is a high number of 340,000 girls annually. This is a serious problem that needs to be urgently tackled together.

There are three main reasons underlying child marriage. The first reason is socioeconomic reasons. Many parents marry off their daughter to an older man in hope that this will save them from poverty. However, most often they will continue living in poverty. The second reason is the role of tradition and religious movement. Religious communities are frightened of sex outside marriage as it is perceived as a sin.

Therefore once the child reaches puberty they marry off their children to protect them from committing sin. The third reason is the limited awareness of the community. Children are not aware of their human rights. The community is not aware of the dangers of young age marriage. Together these reasons give a picture of the complex situation of child marriage.

A law already existed since 1974 that allows marriage at the age of 16 for women and 18 for men. Yet, culture seems to surpass this law in the case of child marriage with the occurrences of many illegal marriages. The key of eradicating child marriage lies in the joint action of communities to increase awareness and understanding of the importance of protecting children.