Thoughts about stuff based on teeny research and personal perception. Nurturing my brain, learning my language, and sharing my interests through writing. Feedback is welcomed and highly appreciated. Beasiswa Unggulan 2017 awardee.

Gaming, Good or Bad Depends on Both The Games and The Players 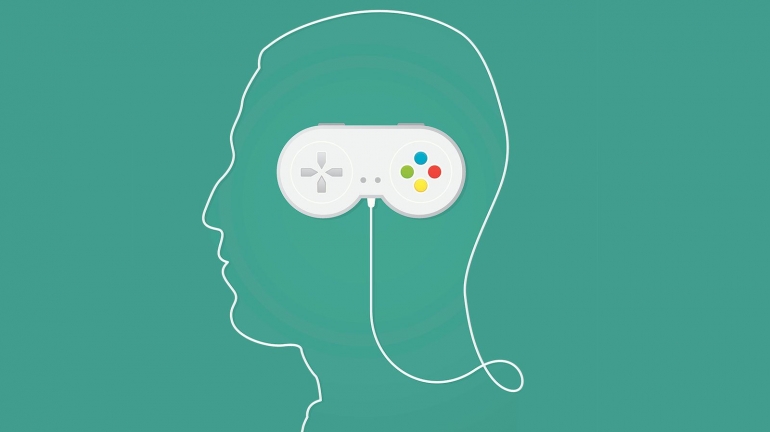 COVID-19 has put many into in-home isolation with not much to do. Many are unable to go out to do their usual daily routine and with not much of possibility to go around and about per usual, people may start to lose their physical fitness if they do not initiate home excise.

Video games is now a part of human life. With the advancement of technology, video game could be easily accessed as easy as a tap on a smartphone screen. Not to mention machines that are made specifically for playing video games that gives the possibility to play video game in a whole new level with high-speed processing power and incredible visual presentation. Pandemic gives room in our usual busy schedule to play game long-time to non-stop. Some play it to entertain themselves for a while and some of them look at this at this as one chance to go full throttle.

There have been so many debates surrounding gaming especially on how it affects human brain. This debate involves many different people. Starting from the gamer themselves, parents, scientists, even people in the politics. Some glorify gaming and some attack it. Because of this debate, many efforts were made to further understand how do gaming and video games affect human brain.

Like many things, playing video games is like 2 sides a coin, there is good as there is bad. Benefit and harm depend on the type of video games and how the players play it. Written in Dana Foundation Article (Video Games Affect the Brain—for Better and Worse, 23 July 2009), there are some aspects that can contribute to its benefit and harm on the players. They are Amount, Content, Structure, Mechanics, and Context. Simply saying video games affect human brain in a certain way would not be correct.

Secondly, not every video game that exists can be categorized as the same. In video games, as mentioned above, there are content, structure, mechanics, and context. These are the aspects that build many different video games. There are genres such as Action, Adventure, RPG, Simulation, Strategy, Sports, etc. There are content aimed towards people of all ages and certain age. Structure and mechanics applied in video games also play part in creating how video game will turn out.

Mental condition can affect the outcome of playing video games. When it comes to action-adventure video games where the structure of the games provides punishment and reward system, it could trigger negative behavior for people with ADHD, focus issue, attention issue, as well as anger issue. For kids who have aggressive personality, violent video games could reward those aggressive tendencies.

Written in Brain&Life, there are two separate studies that had proven playing violent video game just for 10-20 minutes increased aggressive thoughts compared to those who play non-violent video game. Research conducted in china using Magnetic Resonance Imagining on 18 college students who spent long time playing World of Warcraft had less gray matter in their brain, which is the thinking part of the brain. Video games that become main concern are video games with violent content.

Though it has harmful effect, not all gaming is bad. Video games can help the brain as well such as enhancing visual perception, multitasking, decision making, and better information processing. Studies show, for example, playing action video games enhances visual capabilities, such as tracking multiple objects, mentally rotating objects, and storing and manipulating them in the memory centers of the brain.