Education in Jayapura is Still Said to be Good 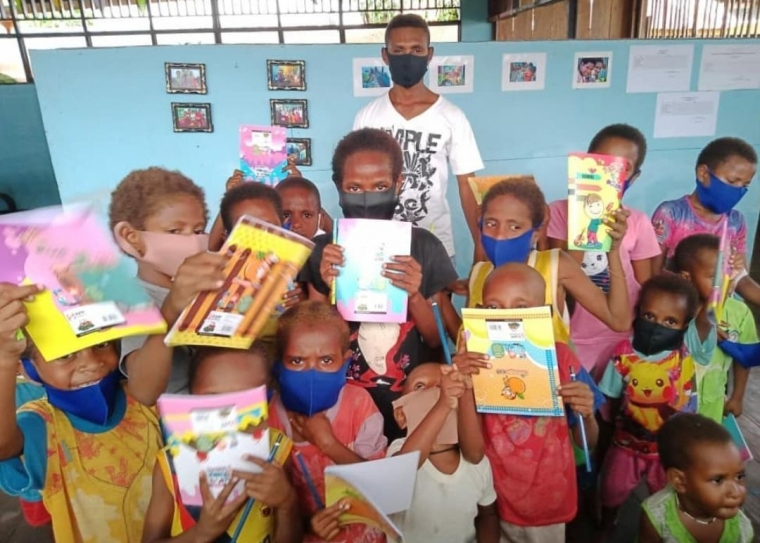 There, schools or educational institutions are also very lacking, not comparable to the number of students in this city. Facilities and infrastructures are also inadequate. The teaching-learning activities there seems to be "not well served" seeing that some teachers who teach their students half-heartedly, making them sometimes ignore what their teacher teaches.

Regarding funds, the government has actually provided them which are considered very helpful for students and teachers, for example, the BOS funds. However, sometimes these funds were misused by students. Instead of buying school supplies, they are used to fulfill other purposes without their parents knowing.

Unfortunately, the distribution of these funds was not evenly distributed, especially in rural areas which should be given more attention. In an area that can be said to be far from the city, there are a lot of children who have the right to learn and gain knowledge to become workers to help their parents.

The lack of awareness of education also makes some students skip school even in urban areas. Education is still considered trivial or meaningless as if education will be useless in this city. This proves the large number of unemployed people and the city is still slow to be said to be progressing.

The government should pay more attention to education in Jayapura City because after all the children or students there are going to run the city in the future which will develop this city for the better.