Krakow and The Famous Zapiekanka 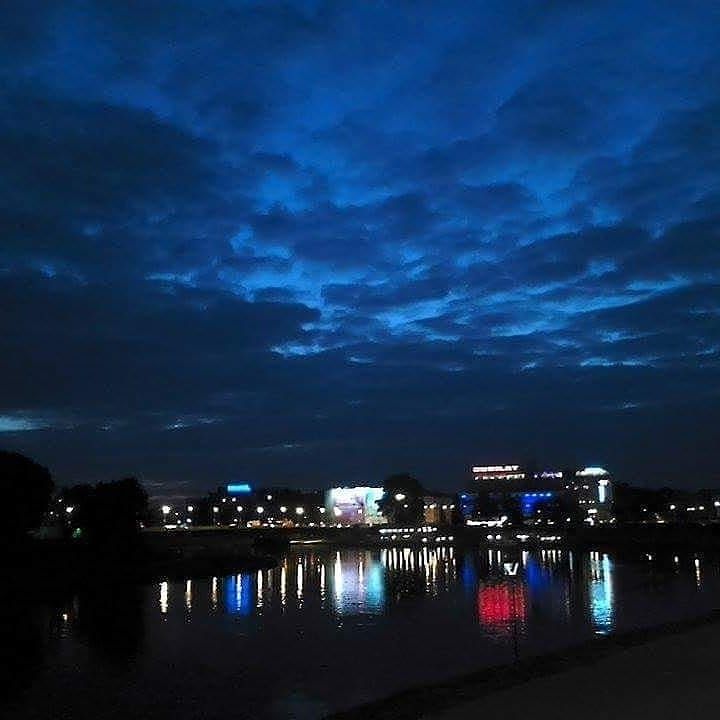 I would like to take you with me to my memories of 2016.
Back in 2016, I visited Poland. It was my first time to ever come to Europe. I was kinda nervous to be honest. I was just an undergraduate student back then and decided to come to Europe as a volunteer for an AIESEC Project.

Long sotory short, me and the other volunteers had off days for almost a week and we decided to visit one of famous city in Poland.

Anyone can guess yet? Yess!! Krakow!!

Krakow is a very good city and very beautiful at night. You don't believe it? Look at this picture of night in Krakow. 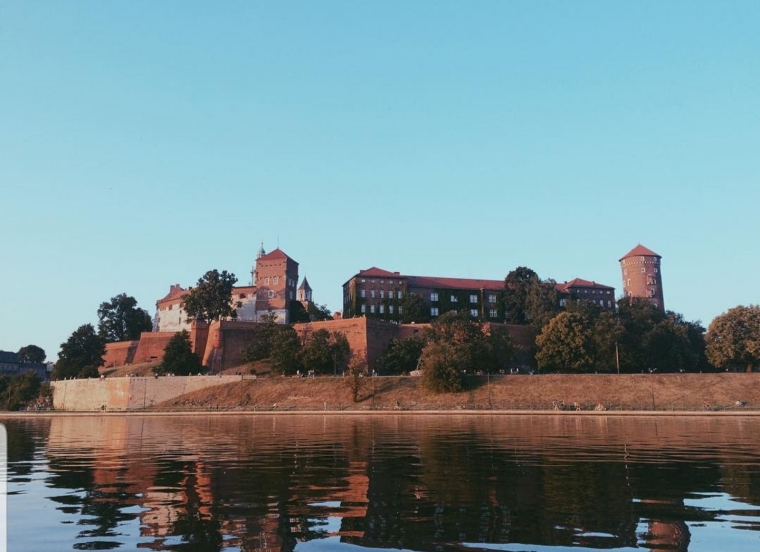 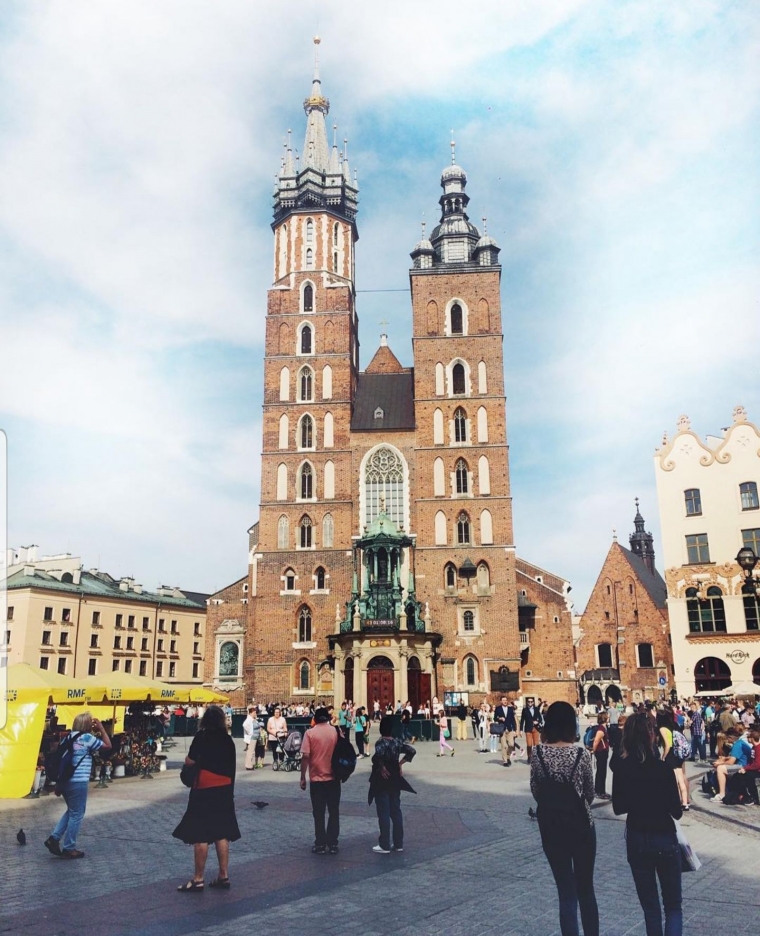 Personal Collection
I also discover a snack from bread that I really like in Krakow. Usually, I don't really enjoy bread but this food is amazing. The sauce and the topping is just perfect together, although you can also request it as you like.

It is called Zapienkanka, a kind of an open sandwich which made of half of a baguette or other long roll of bread. The topping usually are sauteed white mushrooms, cheese and also other ingredients. It taste really good while its hot.

Sadly, I lost the picture but here is a picture I got from AnnaTamila (https://www.shutterstock.com/image-photo/zapiekanka-street-food-baguette-krakow-poland-449181223) 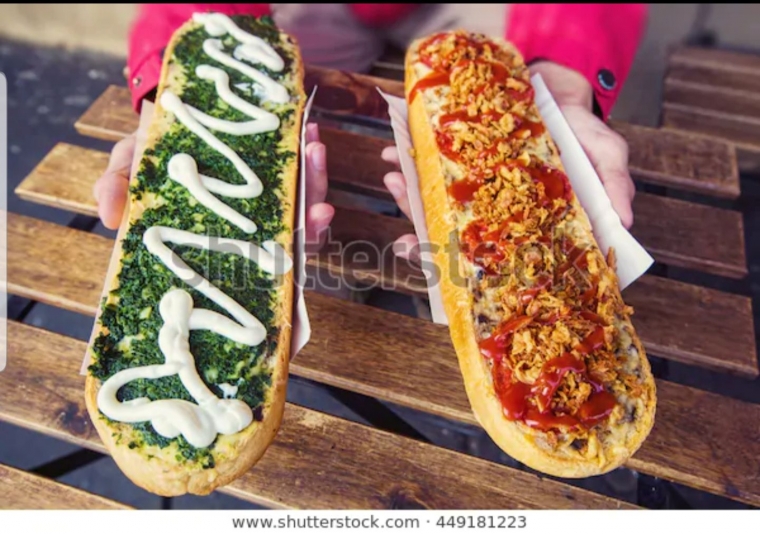 We took a bus in the early morning. Very early. Although it was summer time, morning in Poland is a little cold for my tropical body. 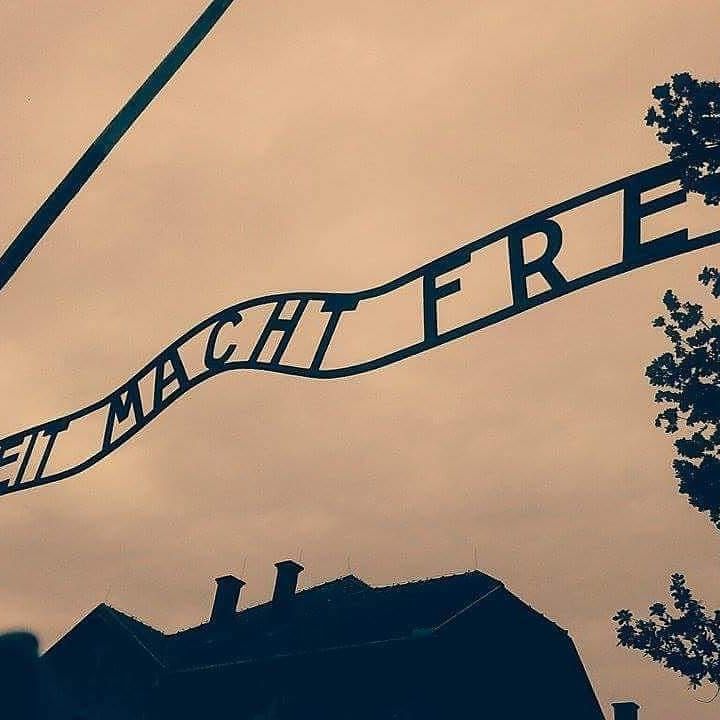 Personal Collection
For me personally, I got a sad cold kind of feeling when I entered the camp because I was aware of what happened there in the very exact place years ago. I knew Auschwitz Concentratiom Camp for the first time from a movie called "The Boy in the Striped Pajamas" when I was around eleven or tweleve.
HALAMAN :
LIHAT SEMUA